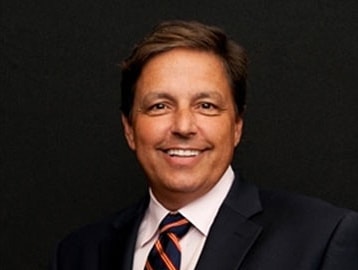 Shane L. Stafford was born in Camden, New Jersey and raised in San Gabriel, California. He graduated from California State, Long Beach and subsequently attended the University of Miami School of Law until he graduated in 1980.

Subsequently, he was one of sixteen legal interns chosen from across the United States to represent The Insurance Company of North America, learning every aspect of the insurance defense industry for the next three years. In 1984, he started working for a local law firm representing injured plaintiffs and their families, which he has done in Palm Beach County now for over 30 years. Today, Mr. Stafford is the owner and principle shareholder of The Stafford Firm, P.A., and works diligently for clients who have sustained injuries from motor vehicle accidents, wrongful death, and premise liability claims.

Mr. Stafford has three children – Courtney, Ashley, and Shaun, all who live in Palm Beach County – as well as four beautiful grandchildren. He has been married to his high school sweetheart, Connie Stafford, since 1980.