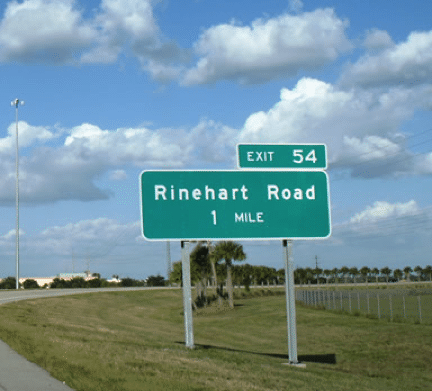 Florida Turnpike By The Numbers

The Florida Turnpike system operates from various locations throughout the state. Drivers can purchase a SunPass that they use to quickly get through the tolls at a low cost. Florida has over 460 miles of toll highways that are maintained with state taxpayer dollars. Florida’s Turnpike Enterprise estimates that a total of 1.8 million drivers use the toll system every year.

The Locations of Florida’s Turnpikes

The Seminole Expressway is another highway located near Orlando. This highway is also referred to as State Road 417. This is one of the smaller highways in Florida and only extends about 17 miles long.

Numerous accidents arise due to the turnpikes in Florida every year. Individuals who are unfamiliar with the Florida Turnpike system may suddenly become panicked while they are driving on the highways. Auto, truck and motorcycle accidents are common on the Florida Turnpike system. When an individual is involved in an auto accident on the Turnpike system, it is important that he or she reports the accident as soon as possible to Florida authorities. An individual should also report a Turnpike accident to his or her insurance company as soon as possible. Most insurance companies have a limited period of time in which an individual may file a report in order to claim compensation.

The Popularity of the Florida Turnpike System 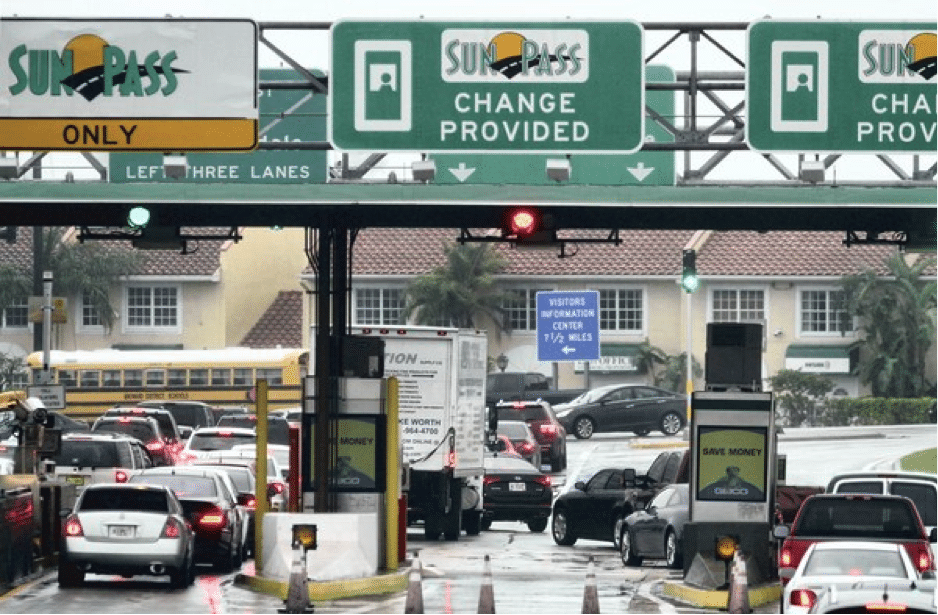 Those who plan on traveling on the Florida Turnpike system should familiarize themselves with the system before using it. It is important to understand the fees charged at each toll. Individuals may incur additional fees if they do not have a SunPass or other prepaid account. In addition, drivers may be at risk of getting into an accident if they are not familiar with the layout of the Turnpike system.