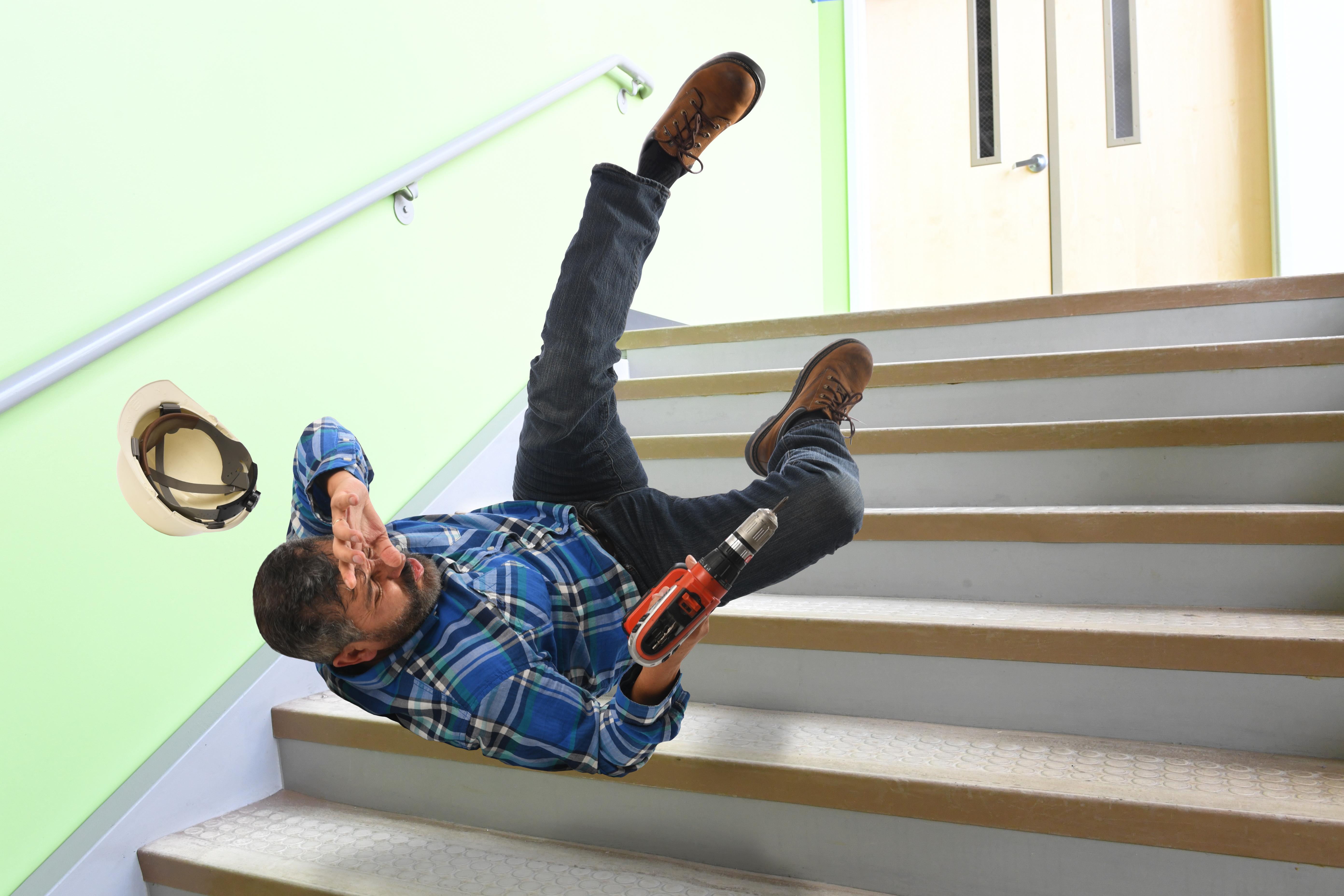 « What to Do After a Bicycle Accident

What You Need to Know About Florida Slip and Fall Law

Published at September 26, 2019 by administrator.

We’ve written about Florida slip and fall law in the past, including a story of how one of our clients won his case against a major retailer, and a list of the top 10 locations for slip and fall accidents. But what does it take to actually win a slip and fall case in the state of Florida?

Here, we’re going to discuss the ins and outs of slip and fall law, and what is required for a person or business to be liable.

In one sense, liability works virtually the same way in all 50 states; a property owner is liable for a slip and fall injury if the injury was caused by their negligence. That criteria is a standard in all common law countries, including the US. However, the definition of “negligence” varies by jurisdiction.

So, the first thing we need to look at is what constitutes “negligence” in the state of Florida.

Since 2010, the standard of proof for negligence in Florida law has been that the property owner had “actual or constructive knowledge of the dangerous condition and should have taken action to remedy it. In essence, it boils down to this:

To be clear, the property owner is also liable for any condition that they themselves caused. For example, if a retail store’s employee spills water on the floor, the store is liable if someone slips in the puddle.

Florida Statue of Limitations For Slip and Fall Accidents

In Florida’s civil court system, the statute of limitations for a slip and fall lawsuit is four years. File your lawsuit later than that, and the property owner is no longer liable for any damages.

Comparative negligence is a type of ruling where a judge assigns partial responsibility for an accident to more than one person. This is common in slip and fall cases in Florida.

For example, if you slip on a patch of ice because you were trying to do Michael Jackson’s moonwalk, there’s a good chance that a judge will find you partially responsible for your own injury. If the judge found that you were 50 percent responsible, the property owner would only be responsible for the other 50 percent of your damages.

What Are Some Examples of a Slip and Fall Case?

Now that we’ve talked about the general outlines of Florida slip and fall law, let’s look at some examples of how these laws can work in real life.

Jim is running late for a meeting. On his way out of the coffee shop, he runs past two yellow “wet floor” signs, then slips and breaks his arm. As soon as he gets out of the emergency room, Jim calls a lawyer.

The coffee shop is not liable for Jim’s injury, because they were not negligent. They took steps to prevent people from slipping on the wet floor, but Jim ignored the signs they put out.

Alice is on her way out of the grocery store, juggling six bags when she steps into a pothole in the parking lot and sprains her ankle. As a result, she misses two weeks of work. A month later, she files a lawsuit.

The grocery store is liable for Alice’s injury because they should have been aware of the giant pothole in their parking lot. However, a judge may rule that Alice is 20 percent at fault because she was juggling multiple shopping bags.

Steve is a contractor shopping for supplies at his local home improvement store. He trips over a set of lift truck forks that were left six inches off the ground. He feels fine but ends up suffering chronic back pain which eventually leaves him permanently disabled. Five years later, Steve decides to sue.

The home improvement retailer is not liable for Steve’s injury. Although they may very well have been negligent, Steve waited too long to file his suit. Since the four-year statute of limitations has passed, the lawsuit will be dismissed.

Manuel is a handyman, repairing some walls in a homeowner’s living room. While returning from his truck with some supplies, he trips over the homeowner’s child’s tricycle, which was left out on the lawn. He’s out of work for six months with a broken hip. While he’s still recovering, he decides to sue.

The homeowner is liable for the trip and fall. They’re responsible for the location of their child’s tricycle, and Manuel filed his lawsuit well inside the statute of limitations.

Sarah is coming out of a gas station convenience store when she slips in a pool of oil. She files a lawsuit immediately. However, the gas station owner is able to produce a video that shows another customer pouring the oil on the ground just a few minutes earlier.

The gas station owner is not liable for Sarah’s injury. The spill was not caused by them, and it had just happened, so they could not be expected to be aware of it. A good lawyer might be able to win Sarah a partial liability judgment.

Asia is browsing a big box store and trips over a pallet that was left out in the middle of the produce aisle. She immediately sues. The store has a video that shows that the pallet had just been left there by a third-party vendor. However, it turns out that this same store has already been sued twice for slip and fall accidents in the past year.

The store is held liable for Asia’s injury. While the pallet in and of itself doesn’t make them liable, it’s part of a pattern of behavior that means it should have been predicted.

What to Do If You Need a Slip and Fall Lawyer

If you’ve experienced a trip and fall accident and you believe someone may be liable for your injury, an experienced attorney can help you navigate through weeds. The Stafford Firm specializes in personal injury law, including Florida slip and fall law.

You don’t have to manage your case alone. Contact us for a free consultation, or call (561) 540-4533 to speak to someone immediately. We have years of experience in handling slip and fall cases. Let us show you how our expertise can get you the money you deserve.