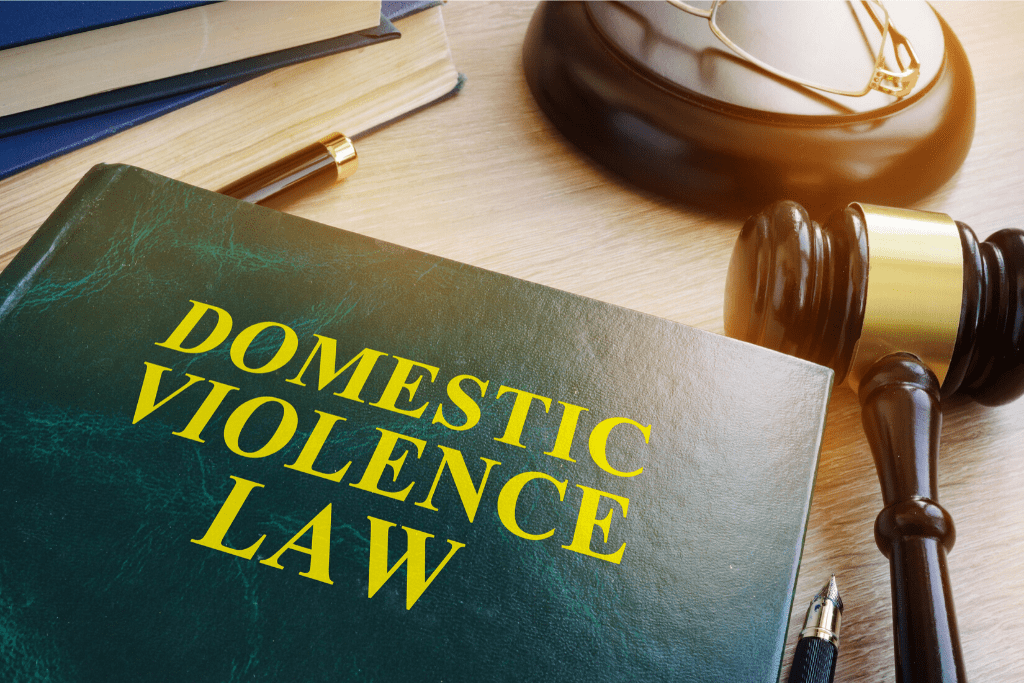 « Juvenile Dependency Court: Everything You Need to Know

There are usually personnel at your local courthouse who can help in filing a domestic violence injunction. However, it can be beneficial to seek the advice of an attorney from the beginning of the process. An attorney will walk you through the process step-by-step and keep you informed of everything that is going on. This is particularly true if you need to file an injunction before physical abuse has occurred (if threats are made but no physical abuse yet) as an attorney can be especially helpful in walking you through the process.

Abusive behaviors involve one person gaining power over the other and can involve a variety of factors. The abuse can be sexual, physical, threats, or stalking. When children are involved, this abuse is called child abuse. When the elderly are involved, it’s called caregiver or elder abuse.

How Does the Legal Process Work?

It is important to remember that if you feel you need a domestic violence injunction, it does not require an attorney. However, retaining an attorney offers you greater assistance with the process and the peace of mind to explain each step to you, but it is not required. Your attorney works as your agent and can ease some of the unknowns in the process.

Once the Permanent Injunction is set, it will be assigned for a term (between 1 to 5 years, usually). This means that there will be a no-contact order in place. The petitioner and the respondent will not be allowed to contact one another.

When Should You File a Domestic Violence Injunction?

Each State has different Statutes which will outline what a petitioner may seek protection from. The State of Florida, for example, has these various types of petitions:

How Can an Injunction Help You?

The domestic violence injunction or court order will have other requirements which may help maintain your safety. When a permanent injunction is implemented, it will have rules about visitation with children, who remain in a shared home, child support or alimony, the surrendering of firearms, and possibly a batterers’ intervention program or counseling.

If at any point you become aware that the other party is not following through with the court order you can contact the police for assistance. The domestic violence injunction is there to protect you and is enforced fully by the local police and the Sheriff’s offices. If the respondent does not follow the order you can call 911 and report the violation and get immediate help. If the breach is not an emergency you can contact your lawyer or call the courthouse to file an Injunction Violation Affidavit.

Contact The Stafford Firm for a free consultation today! We can walk you through the process of getting a domestic violence injunction. You can reach us by calling (561) 540-4533 or visiting us at 2290 10th Avenue North, Suite 302, Lake Worth, Florida 33461.

Alimony in Florida: An Overview »