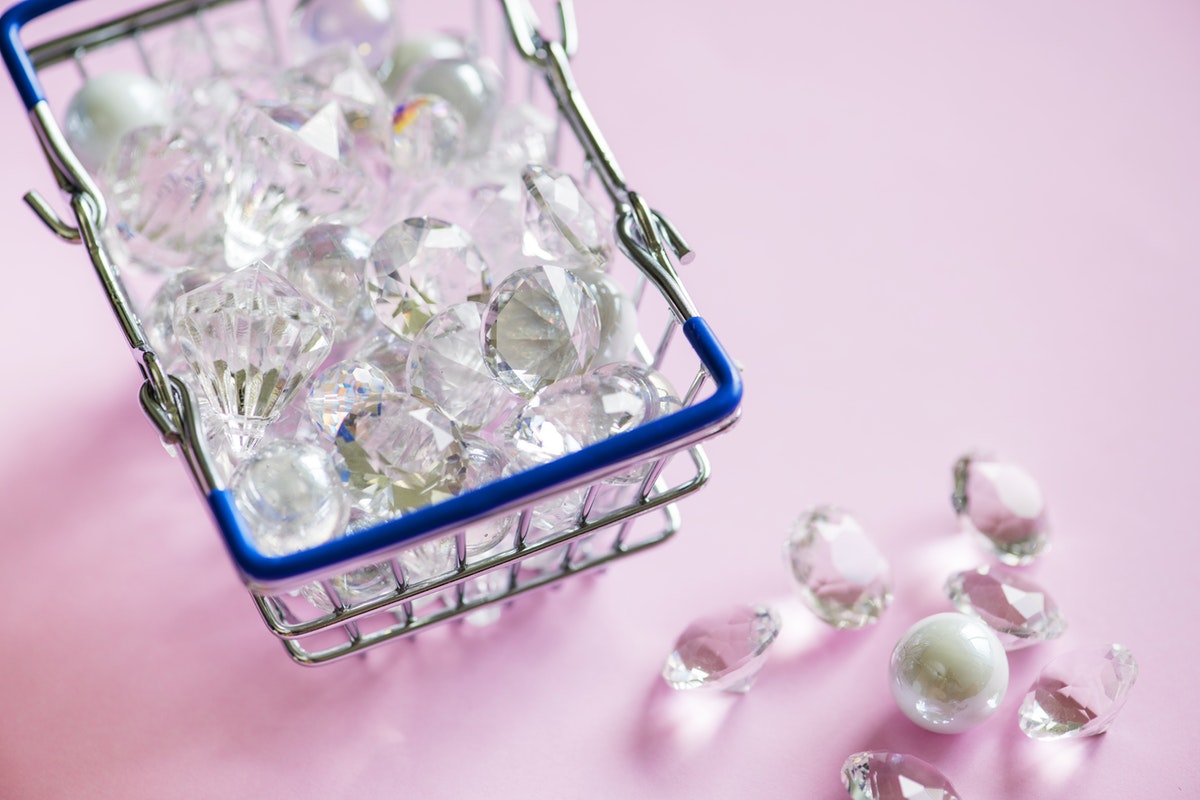 Worst Legal Scams of All Time

Published at October 3, 2014 by administrator.

The worst legal scams of all time: why learn about them? If you want to avoid getting in a mess yourself, it may help to learn a little bit about what you might fall into if you’re not careful.

Did you know that in 1871, Tiffany’s was tricked into buying fake diamonds? Two miners were the culprits. They were able to lead employees of Tiffany’s into a fake field of diamonds. No real diamonds, but plenty of problems. The miners were able to get about $8 million in today’s money. Huge problem for Tiffany’s.

Remember this guy? Madoff was able to con $65 billion, stealing from over 9,000 investors. He was actually the chairman of NASDAQ from 1990-1993, so stealing was perhaps simple for him. Huge problem for the investors. What a scam.

Did you know that people were selling kosher organs? Apparently, the culprits here were five rabbis in Jerusalem. In the end, they laundered a lot of money from charities, but they also sold about $150,000 in fake kidneys. Not fake as in not-legit kidneys, but fake as in not-Kosher. Funniest swindle perhaps, and a big scam.

This legal scam has been called the Nigerian Dating Scam. Apparently, you just set up a profile, right? Well, some scammers got in on this one. They used attractive pictures to create relationships online and then begged for money, promising huge returns on this money. Apparently, these scammers were very charming. A family in New Zealand apparently lost $200,000 this way, which is certainly no small change. Bad news for those who use online dating?

Richard Whitney was the chairman of the NYSE in 1938, and apparently he helped the Great Depression ease up. Sounds good, no? Well this guy also pled guilty to embezzling millions of dollars from his family, and he also stole from the securities he was in charge of at the time. How is a legal scam not about money, in the end? Don’t you think? There are definitely things to avoid, no?