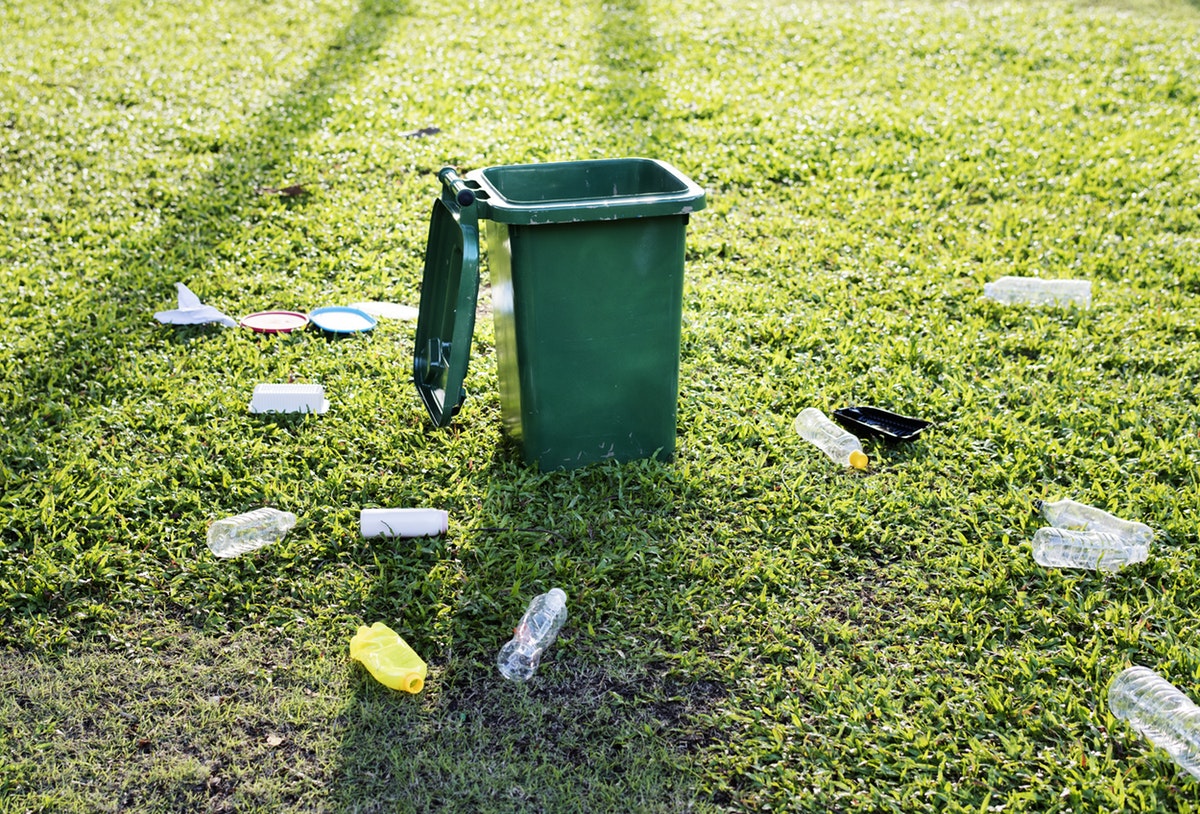 You Just Committed a Crime: 10 Things You’re Doing That You Didn’t Know Were Illegal

You’ve probably read that there are some outrageous laws on the books in many states that residents don’t know they’re breaking. Luckily, police won’t actually arrest you for opening an umbrella on the street or playing dominoes on Sunday. But what about the laws that actually are enforced, that you might not know you’re breaking? Here are ten common illegal activities that people engage in all the time.

Most people kind of know it’s illegal, but they don’t know how steep the fines can be. Tossing something out the window on the highway can cost you $10,000 in certain places.

The rules and penalties for crossing without a crosswalk vary by state, but in some situations you might have to appear in court for this.

If your laptop is picking up a signal that doesn’t ask for a password, you can hop in the internet instantly. And technically, it’s considered stealing.

Does the school play charge for tickets? Then they better have permission. Songs, plays, and other materials are copyright protected.

All 50 states have laws against harassing people online. Even using a fake name on the internet can get you prosecuted.

It’s worth it to look into graffiti and vandalism laws in your area. You can be fined or arrested for carrying certain art supplies in public or even painting outdoors.

If you’re going to bet on sports games with your friends, make sure you don’t include too many people or let the revenue reach $2,000. That can get you arrested.

The police in your state can interpret disorderly conduct laws in some strange ways. You can be detained for making threats or writing or distributing disturbing material.

Air bags have been mandatory since the late 1990s, and tampering with a car’s safety equipment by you or a mechanic requires special permissions.

It’s easy to take a job or hire someone by avoiding the pesky tax paperwork. But if the IRS finds out, it could mean big trouble.

You might think you would never get caught for common infractions, but there are stories out there that would shock you. It’s always good to play it safe when dealing with the law so that you don’t end up like this guy.