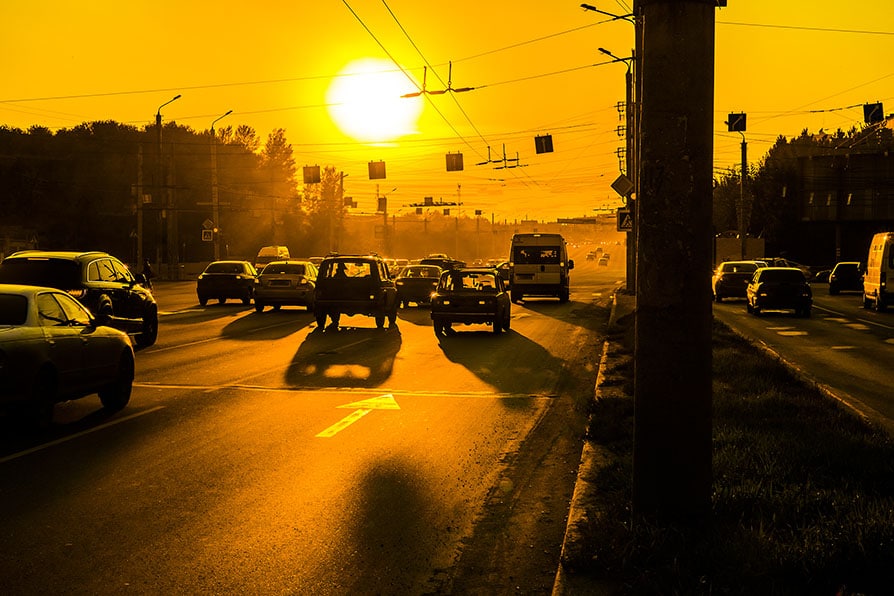 Life in South Florida isn’t all fun in the sun. In fact, it is one of the most dangerous regions to drive through in the entire United States.

Even beautiful Palm Beach County isn’t safe from the burden of crashes, pileups, criminal elements, and pedestrian bodies launched into the heavens from the impact of a speeding truck.

So always keep your eyes peeled, pay attention to your surroundings, and for gosh sakes, never text or drink while behind the wheel of a car.

Here are the ten most dangerous roads in Palm Beach County.

Has had many auto accidents reported. This is one of the dangerous roads in South Florida’s tri-county area of Dade, Broward, and Palm Beach, and drivers should be cautioned of its dangers. For example, in January 2013 an off-duty Broward Sheriffs Office deputy killed a jay walker crossing North Federal Highway in the middle of the night.

County has been documented as having numerous accidents reported over the years. With heavy traffic on this stretch of highway, it has become a hazard for many drivers who are traveling long distance. From 2004 to 2008, there were 765 fatalities reported.

Don’t try to stop for directions at the intersection of Tamarind Ave & Palm Beach Lakes Blvd. Other than the bad driving, you will likely experience muggings.

Keep away from the westerly direction of the railroad tracks in downtown West Palm Beach because the area goes downhill at nights. All kinds of unscrupulous people creep out of their holes to steal.

6. The busy intersection of Military Trail and Okeechobee Blvd

Is known for being dangerous. It has been reported to have caused 123 accidents in 2010. One of the accidents was fatal and 12 people received injuries. More than 97,000 motorists use this intersection daily.

5. The intersection of Military Trail and Forest Hill Blvd

Is also always busy and has reported 121 accidents. More than 85,000 cars use this intersection on a daily basis.

Approximately 75,458 motorists travel through the Southern Boulevard and U.S. 441 intersection each day. Since accidents occur in this local vicinity of Palm Beach County, officials have added a northbound lane to see if that will help.

Has gradually increased its ranking as one of the top collision intersections in Palm Beach County. In fact, it had the highest number of crashes in 2010, exceeding the rate of more congested intersections.

Is increasing in ranking when it comes to accidents, which happen on a daily basis and any commuters who pass through here will likely already know this because of the delays they so often experience. But if you are new to the area, be warned.

And if you should so happen to find yourself in a situation which requires the expertise of a trusted legal advisor, be sure to call the office of a West Palm Beach car accident lawyer, The Stafford Firm.