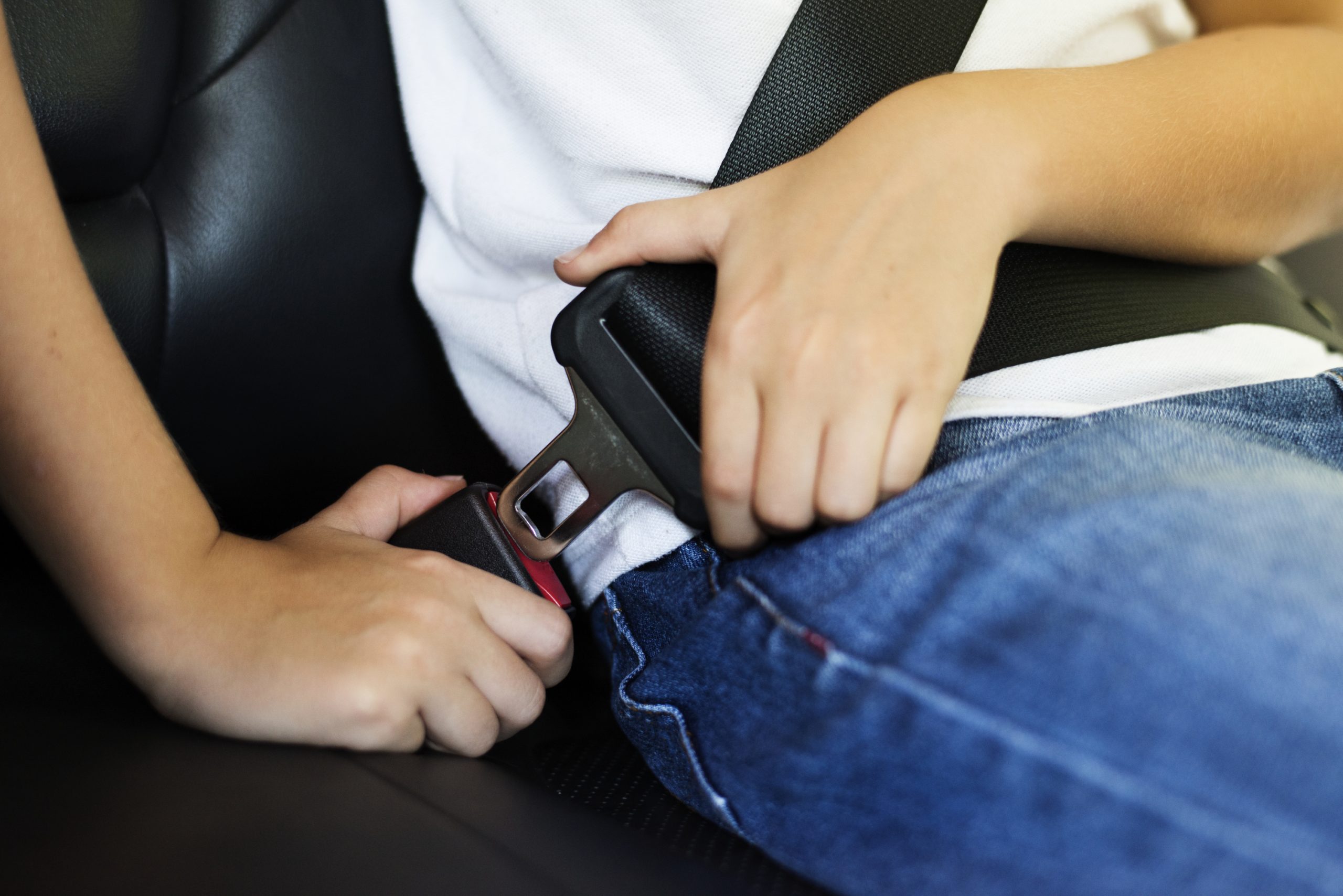 « Most Deadly Cyclist Regions in the Country

Worst Vehicles of 2014 for Passenger Safety

Published at September 8, 2014 by administrator.

When choosing which vehicles to rate as the worst for passenger safety, the results are determined through the usage of the industry-wide IIHS crash test data and the NHTSA ratings. Both of these rating systems tested each of these cars on a wide range of criteria, which will be displayed in the following.

When taking a look at the 2014 Nissan Versa, this vehicle scored poorly on a number of fronts. While the vehicle scored mostly Good grades in the IIHS test, it merely received an acceptable grade for the structure of the side of the vehicle. The vehicle fared worse in the NHTSA test, as it scored, out of 5, a mere 3 stars on overall front, passenger’s front and side barrier.

The 2014 Fiat 500 received its placement on this list due to a number of factors. Ironically, the 500L was one of the safest vehicles of this year, but the 500 model didn’t test nearly as well. For one, the IIHS test graded the vehicle with an acceptable for the head/neck and left leg/foot for the front drivers and passengers seats, while the NHTSA test awarded the vehicle with 3 out of 5 stars for both the side pole and front passengers locations.

The 2014 Kia Forte placed so highly due to poor crash test ratings with the front passengers side of the vehicle. While the IIHS crash test awarded the vehicle with a good rating on most aspects, the Kia Forte received an acceptable for the head/neck area, a marginal for the lower leg/foot area and a shocking poor in the hip/thigh, restraints, structure and overall evaluation areas, in regards to the driver and passenger seats in the front portion of the vehicle. The NHTSA graded the vehicle with 3 stars for the overall front and a low 2 stars for the front passenger’s seat.

7 Hilarious Odd Crimes that Would Only Happen in Florida »