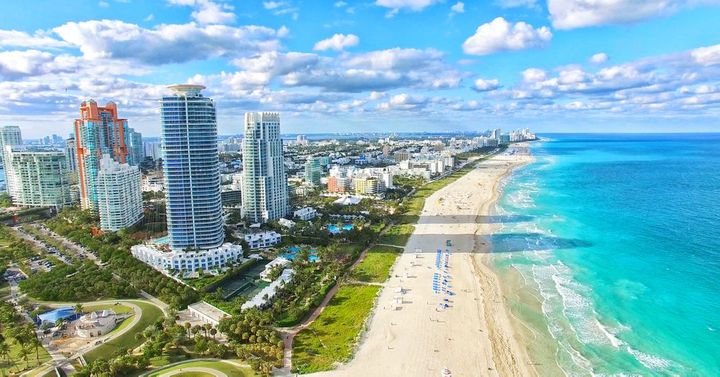 Published at January 22, 2015 by administrator.

People get arrested every day. A lot of those people’s cases subsequently go to court. Occasionally, those cases have an impact outside of just the plaintiff and defendant. Let’s take a look at some of the more jaw-dropping cases that took place in South Florida in 2014.

1. Miami Lakes Mayor Michael Pizzi sued Gov Rick Scott to get his position back as Mayor

Pizzi was acquitted of all federal charges against him, alleging he accepted payoffs during an FBI sting operation.

2. Brian Bragdon vs. the State of Florida

Was yet another case that questioned whether people can claim self defense under Florida’s “Stand Your Ground” law, which many defendants want to use to justify their action based on their personal fears. Bragdon — a convicted felon who was charged in 2012 with two counts of attempted first-degree murder, shooting into an occupied vehicle, discharging a firearm from a vehicle and being a felon in possession of a firearm — has tried to say he was defending himself and the “Stand Your Ground” law should protect him from prosecution. Appellate courts have denied this petition and Bragdon’s case will soon be heard by the Florida Supreme Court.

3. Gary Debaun was charged with having sex knowingly having AIDS without notifying his partner

In an April proceeding in Miami, Gary Debaun was charged with having sex with his partner while knowingly having AIDS without notifying his partner. Two appellate courts had differing opinions on the case. One states that sex is between a man and a woman, so Debaun — a gay man — couldn’t have violated the law; another court has said the exact opposite. The case will soon be heard by Florida’s Supreme Court, which could be a landslide case that defines the legal definition of what sex is in Florida.

4. Maria Elena Perez was charged with an ethics violation

Following a year-long investigation, Miami lawyer Maria Elena Perez was charged with an ethics violation by the Florida bar after being accused of taking money illegally from the NCAA. Perez could face probation, suspension, or even disbarment.

Under fire during the year for her handling of a controversial prison murder case — released findings of an internal affairs investigation regarding suspected misconduct against five inspectors within the Florida Department of Corrections.

Debary Real Estate challenged a state law that allowed holders of the pari-mutuel permit (wagering permit) to change the permit for Jai-Alai to Greyhound Racing.

7. Need for new judges in the state of Florida

There is a Certification being considered by the Legislature for new judges in the state of Florida. The Supreme Court issued its opinion expressing the need for new judges. This is a requirement imposed upon the Court by the state Constitution.

8. Marvin Castellanos vs. Next Door Company and others

Was a case concerning state workers’ compensation, purporting the guidelines violated the Constitution as they limited available attorneys’ fees in a claims case.

Data Targeting saw the Florida Supreme Court being asked not to allow the First District Court of Appeal to block the use of certain evidence in a redistricting or dividing the trial.

10. The Florida Bar vs. Janice Jennings

The Florida Bar filed a complaint against a practicing lawyer that claimed opposing counsel had planted microchips behind her left ear. The Florida Bar charged Jennings has caused or may in the future cause serious harm to her clients.

Quick Stats For Texting And Driving »