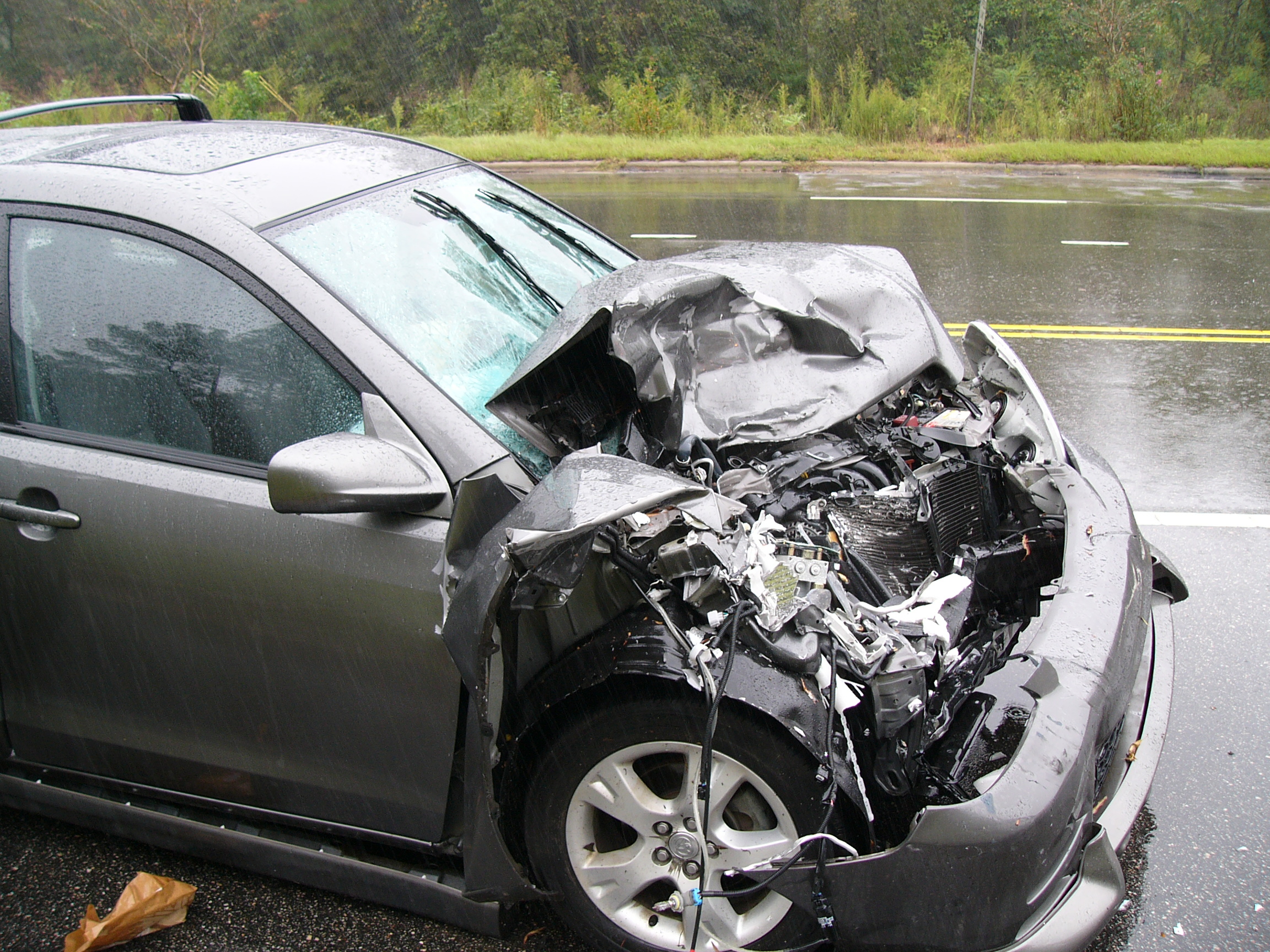 « How to Sue for Trip and Fall, and Win In Florida! 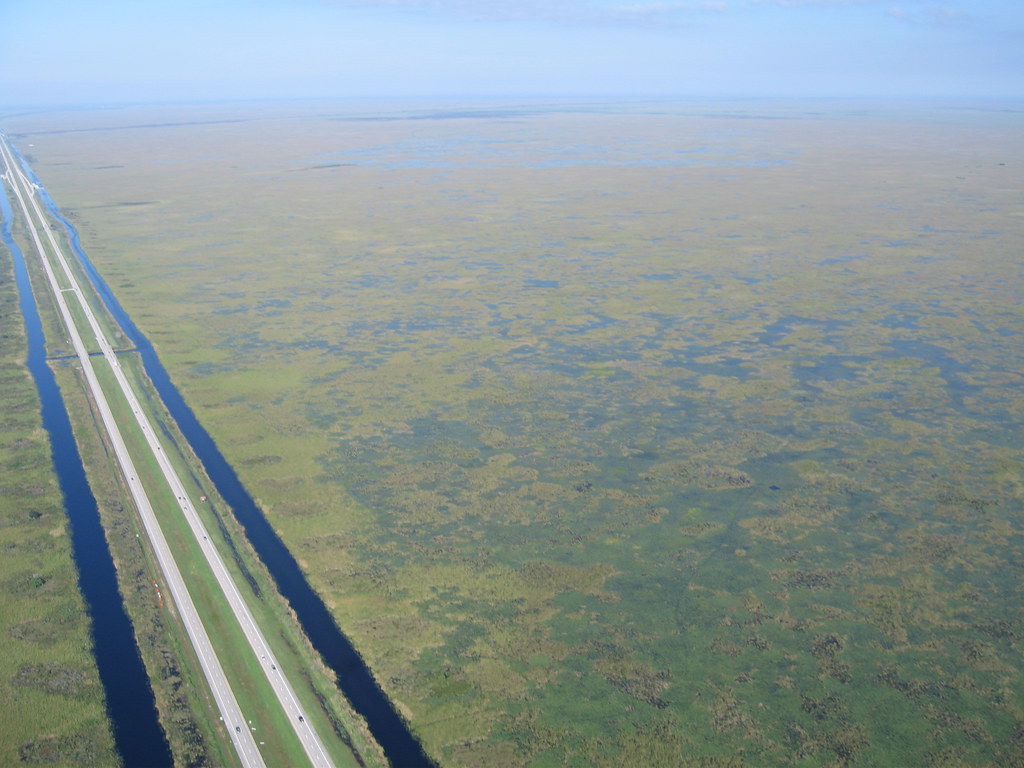 Alligator Alley has been one of the most dangerous roadways in Florida for generations.

The portion of I-75 that runs through Western Broward County in the Everglades area is known for the accidents that happen along it.

It is very important to stay aware of your surroundings at all times, especially when you’re driving.

That is why we present the top 10 worst Alligator Alley emergencies.

The commute on Alligator Alley can produce minor crashes and other incidents, which included an early morning crash that closed all lanes shortly before 7:30 a.m. 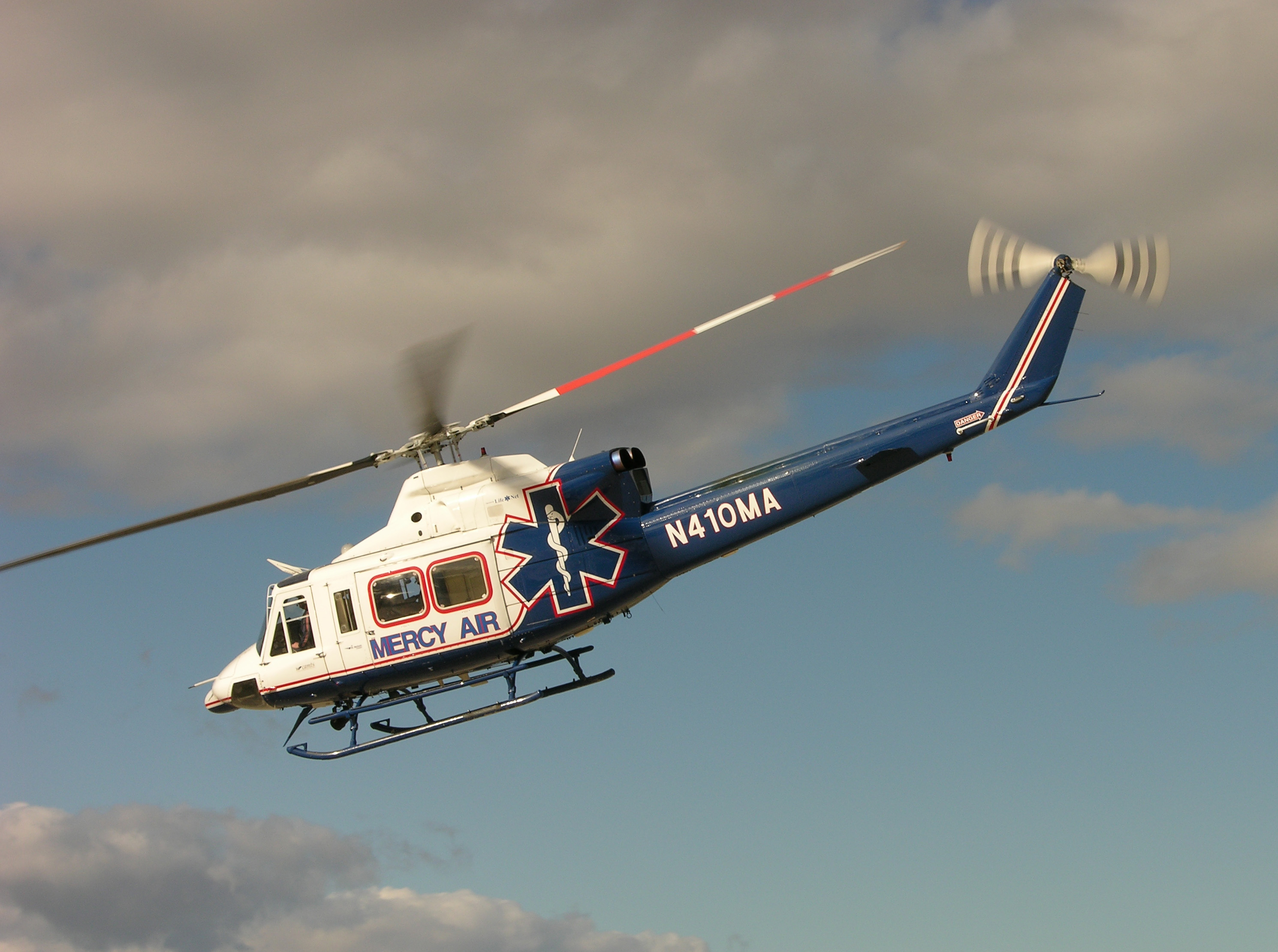 A helicopter had to make an emergency landing near Mile Marker 41, but no one was injured. It appears the helicopter had been experiencing mechanical difficulties and landed safely at 6:40pm. 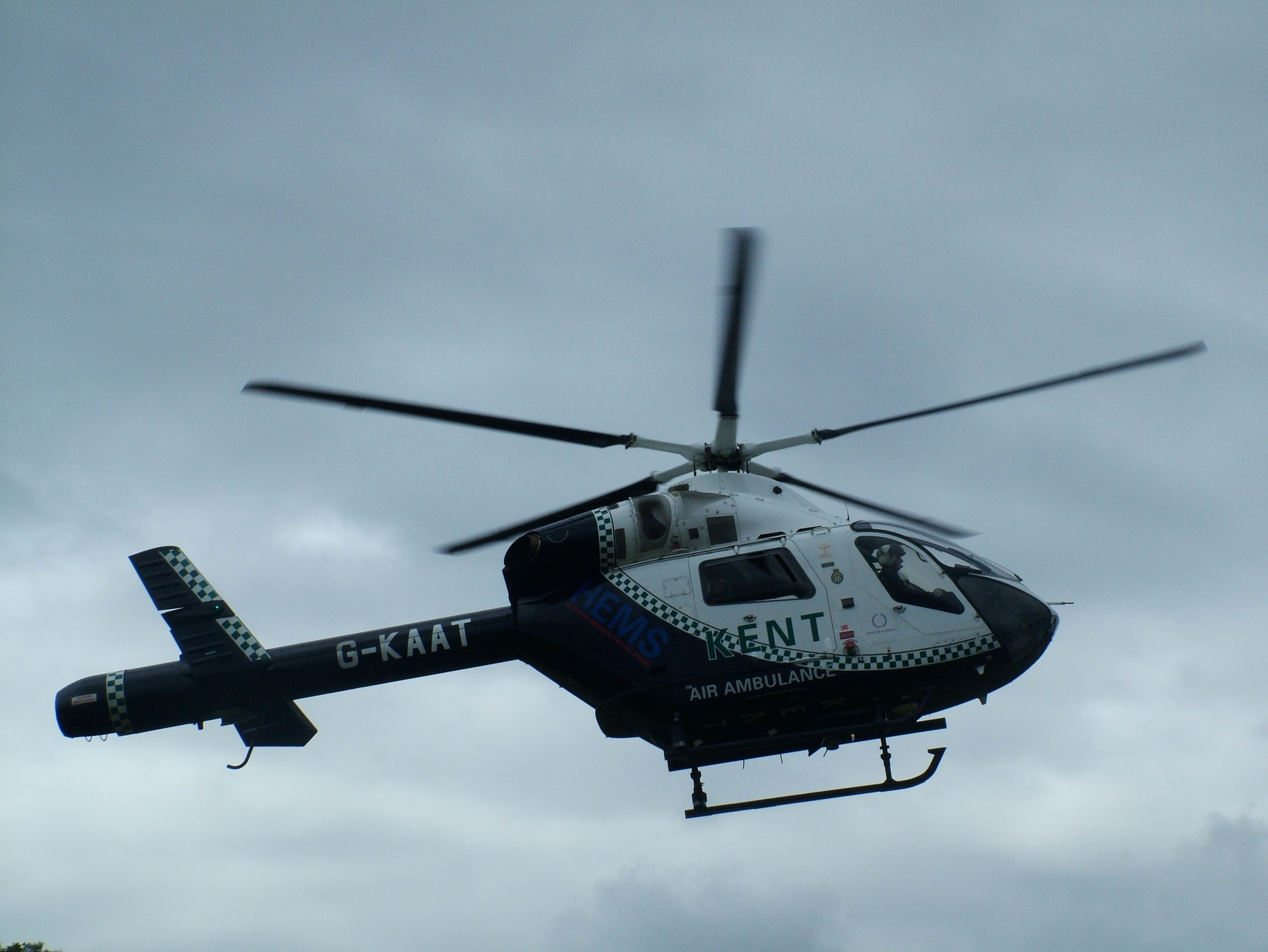 A helicopter crashed into the Everglades and the pilot remained in critical condition in the hospital. The pilot, Mark Palmieri, 51, was taken to intensive care. 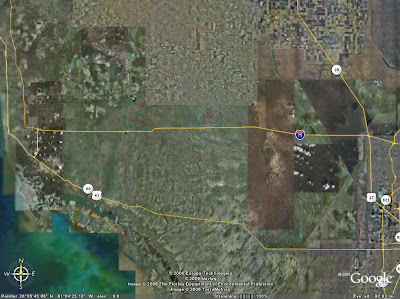 An unfortunate accident killed a 51 year old woman in a rollover crash. FHP reports that the Tarpon Springs woman lost control of her 2004 Chevrolet Trailblazer, she swerved and rolled into the grass. She was declared dead on arrival as Broward Fire Rescue worked to free her body from the wreckage.

At Mile Marker 39, a crash occurred in the westbound lane and killed one person according to the Broward Sheriff’s Office. 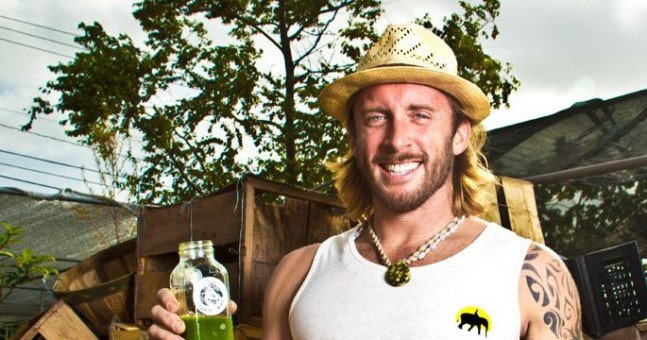 Twenty nine year old Stephen “Jak” Jakobot and his partner Kelly Koleos lived in Boca Raton where they had recently leased a larger warehouse for their organic Swami Juice. Unfortunately, a tire blew on Jak’s 1996 Toyota 4Runner, he lost control, and his 4Runner overturned and struck a tree. He was killed instantly.

Florida Highway Patrol reported that one person died at Mile Marker 31. A Toyota 4Runner was hit in the rear by a SUV that was rear-ended by the pickup. The collision sent the SUV off the road, crashing through a fence and into a canal at about 2 am.

Eighty-eight year old Orlow Richard Johnston died as his vehicle went up in flames when his vehicle crashed. It is suspected that he suffered a medical problem before crashing his car about 9:30 p.m. at Mile Marker 38.

Dense fog was the cause of a three-vehicle accident involving a semi-trailer truck, an SUV and a car occurred around 7 a.m. with one killed. The truck was going 60 or 70 mph when it smashed the car.

FHP reported that a man from Naples drove his car off a boat ramp and into a canal and then died. It took police divers over 45 minutes to find the man’s car in the canal.

If you find yourself in need of a Personal Injury Attorney, please, don’t hesitate to contact The Stafford Firm now!