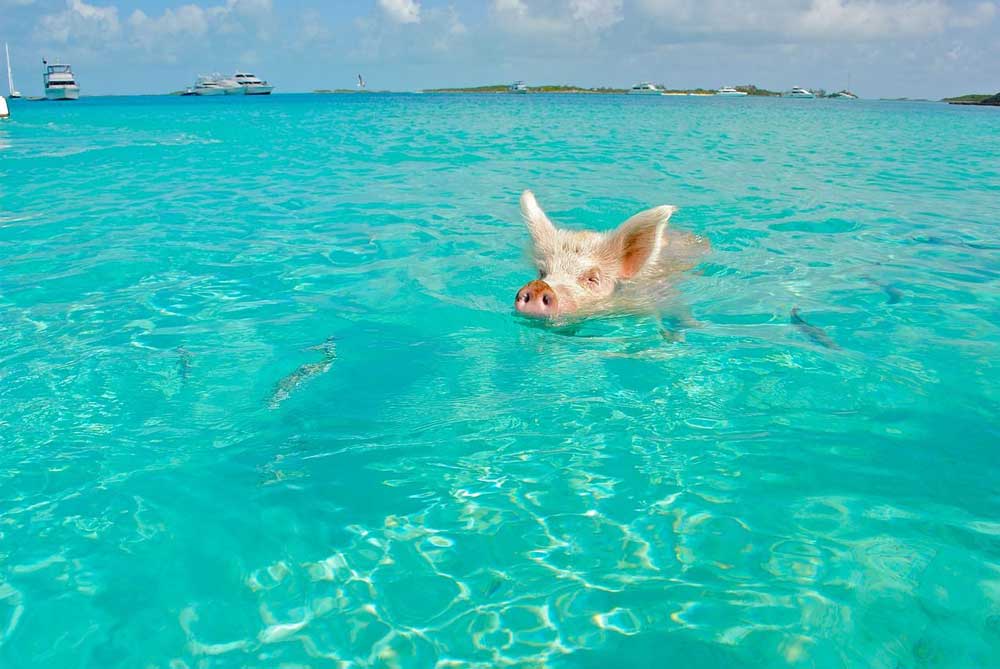 « Safe Thanks: How to Stay Safe and Injury Free This Thanksgiving

Published at November 10, 2014 by administrator.

Laws are a necessity, we don’t think anybody will argue against that. Without them there would be no order. People would be running around doing whatever they want, many of those things negatively affecting other people’s lives. Humans can’t be trusted with that responsibility on our own, so we created governments to help regulate the peace and hold our society together.

That said, not all laws are created equal. Each state has their own list of laws that are either outdated, ill-conceived, or a mixture of both.

A lot of these laws also happen to be hilarious.

Here are a few gems from the Sunshine State: 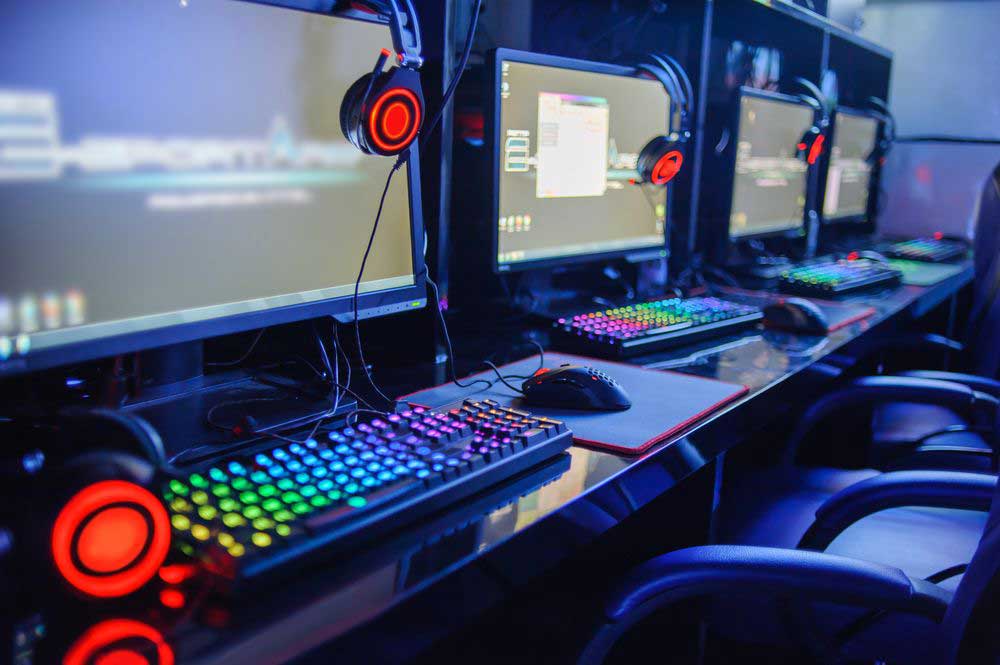 What amounts to a wording mistake caused a stir when Florida lawmakers voted an anti-gambling law into effect in 2013. What was supposed to be a ban on all electronic gambling and internet cafes was worded so poorly that what the bill actually ended up banning were all computers and smartphones inside internet cafes. A lawsuit declaring it unconstitutional swiftly followed. 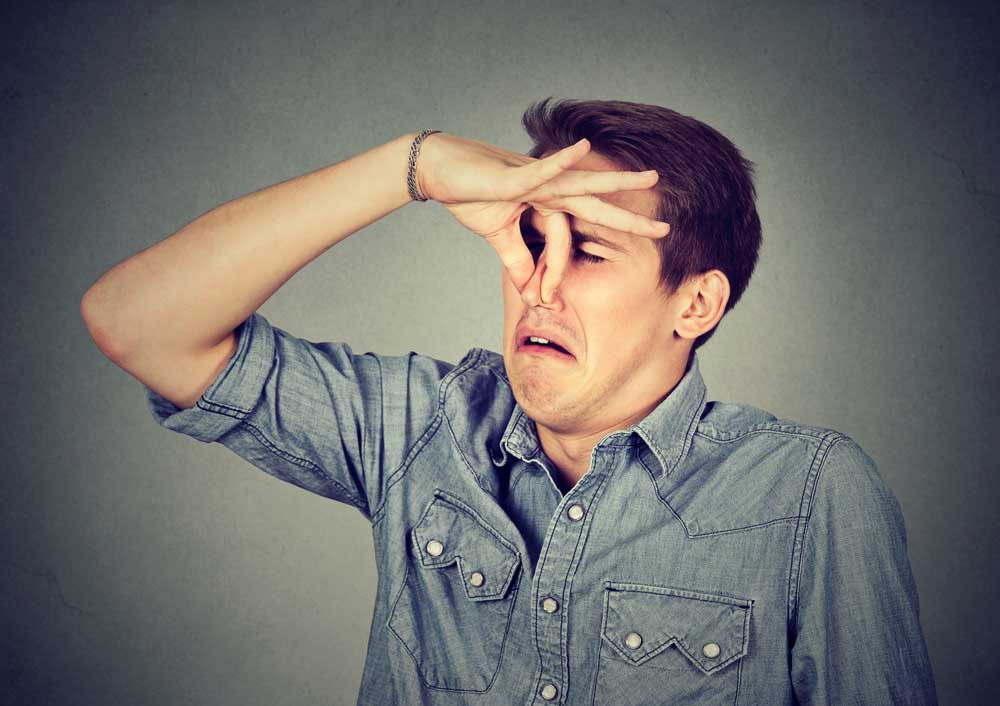 A law still stands on the books that makes it illegal for Florida residents to fart in a public place after 6 P.M. on Thursdays. Two questions: why was this law proposed, and why so specific? There has to be a story behind this. We’d love to hear it. 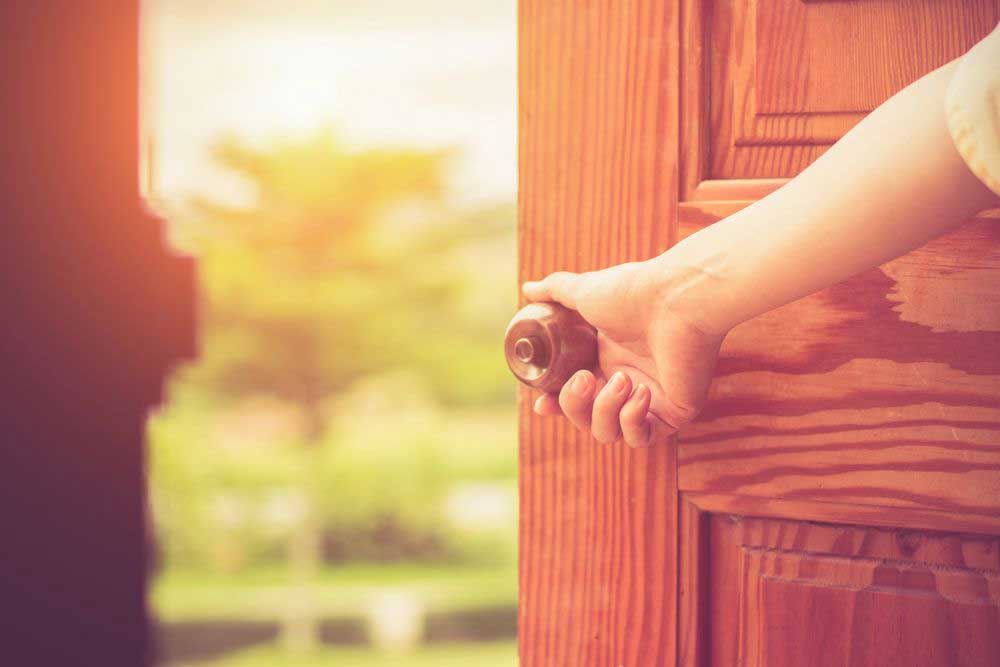 Per the law, it is illegal for any door on a public building in Florida to not open outwards. We assume there’s some aesthetic value to this, that somebody had a vision of what opening doors would be like for public defenders and the like. We just don’t understand why it had to be in writing. 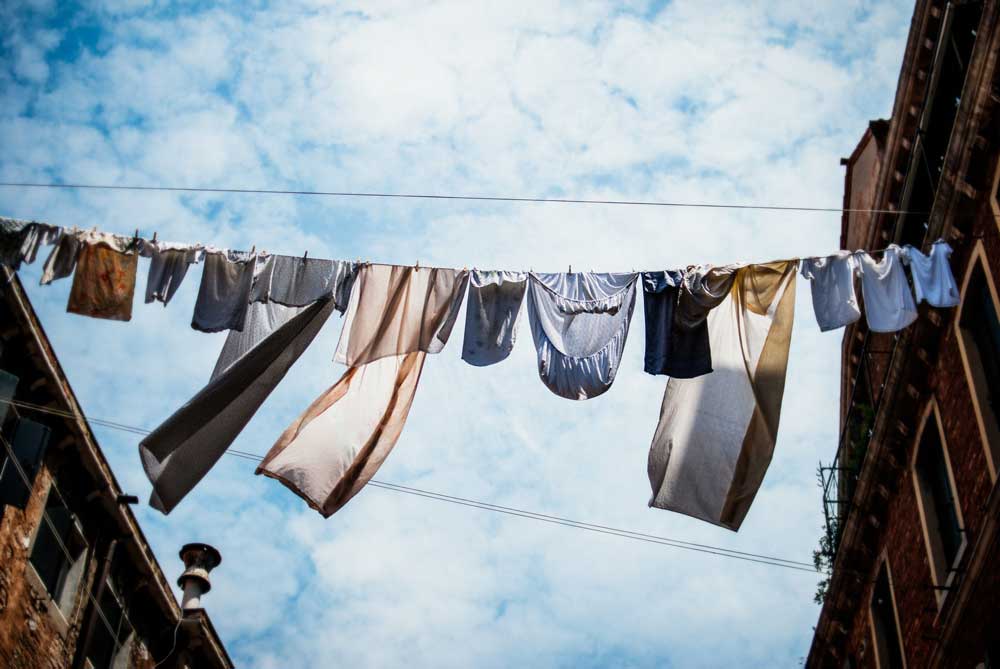 In Cape Coral–a small city in West Florida–it is against city ordinance to hang your clothes outside on a clothesline. But what if the dryer’s broken? You can only fit so many pairs of underwear on a shower curtain pole. 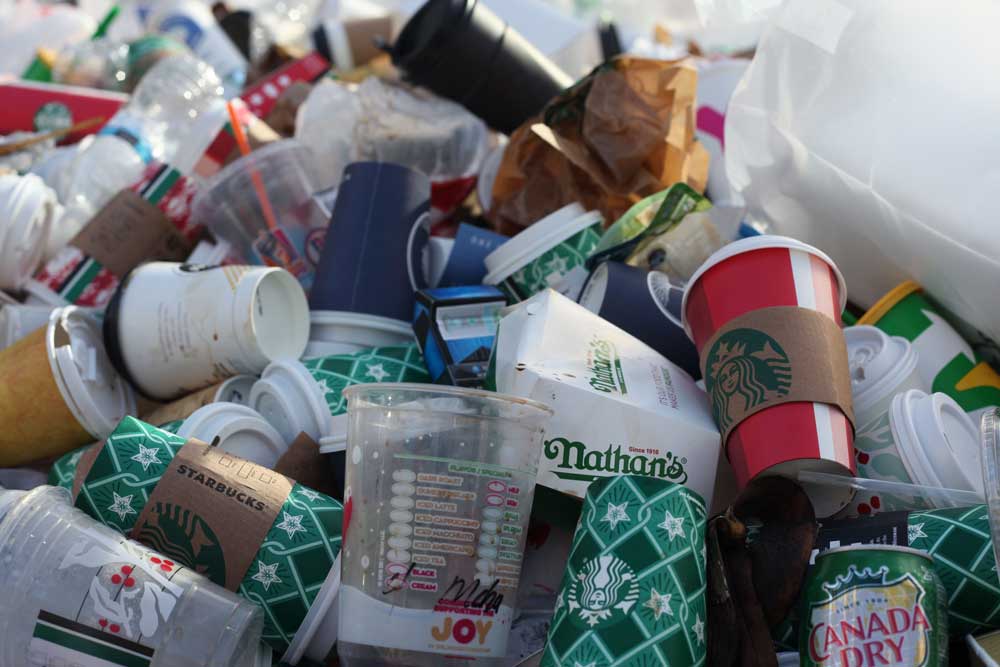 In a law that is more notable for its word choice than it is for the actual law, Daytona Beach has made the “molestation” of trash cans illegal. We have to believe there’s some trash can support group that made this possible. 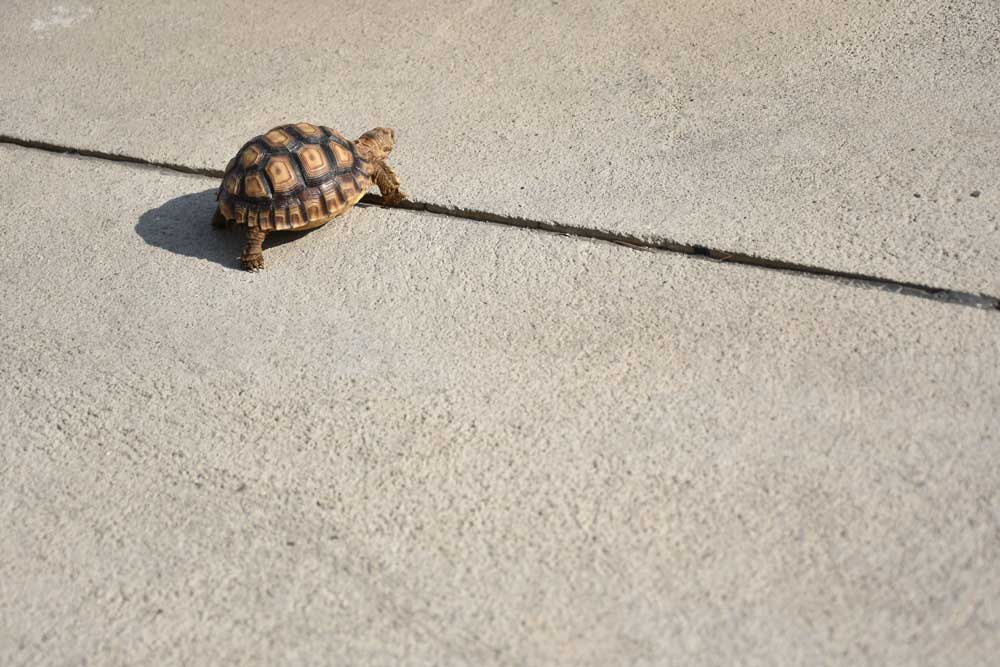 In Hialeah–where people presumably have a penchant for taking their time to get places–the act of ambling or strolling is considered a misdemeanor. Might be time to invest in some good speed-walking gear. 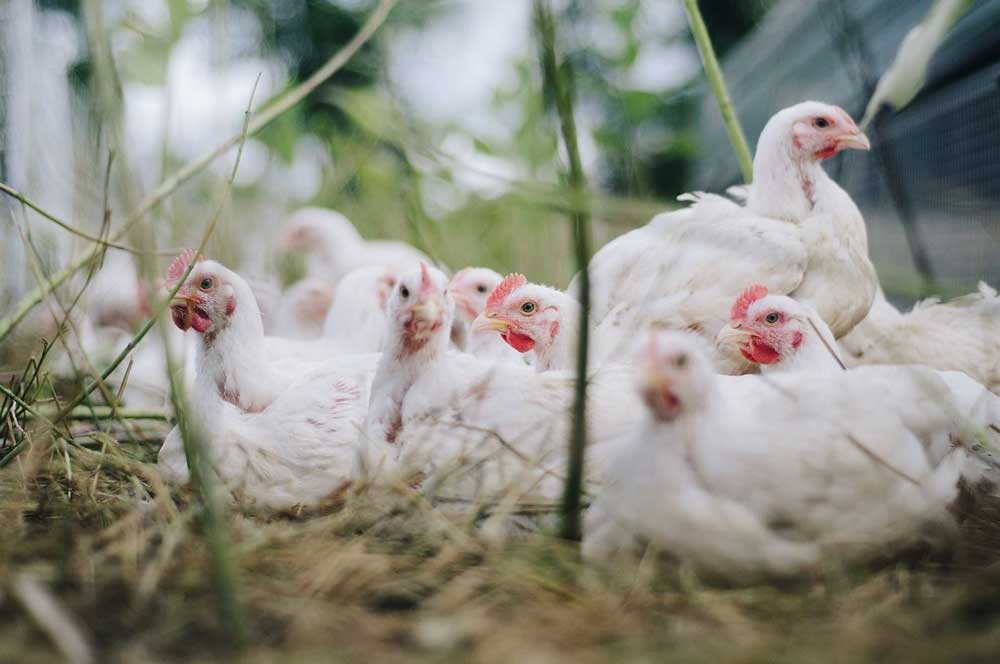 7. The Key to Savory Chicken…

Though we totally understand the need for animal rights–especially when it comes to certain animals’ dwindling numbers–we find it kind of hard to understand a law in Key West that labels chickens as a “protected species”. Our guess? Somebody went a little overboard during a family barbecue one day…

It is illegal to bring pigs with you to South Beach….We’ll let that sink in for a moment before we add that it isn’t just illegal to bring pigs to the actual beach, but–according to the text of the law itself–pigs aren’t allowed anywhere on the island: “It shall be prohibited for any person to have in his possession, control, management or custody any swine within the city.” Those swine! 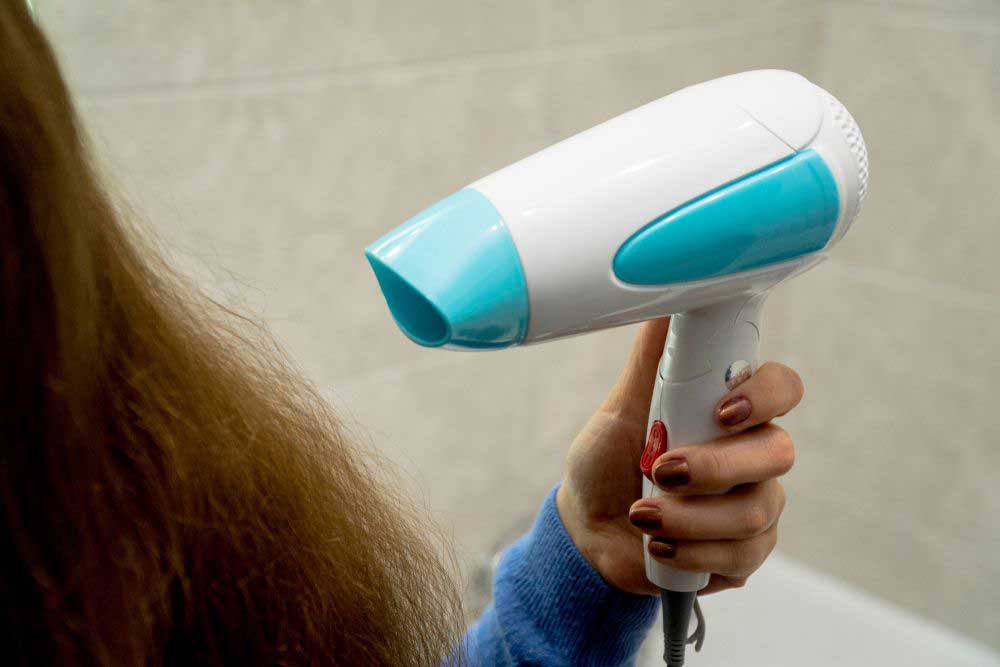 In Pensacola, there is a law on the books that states a women must be fined for electrocuting herself in a bath-tub using self-beautification utensils. The kicker? She can only be fined if the electrocution resulted in her death…Does life insurance cover it? 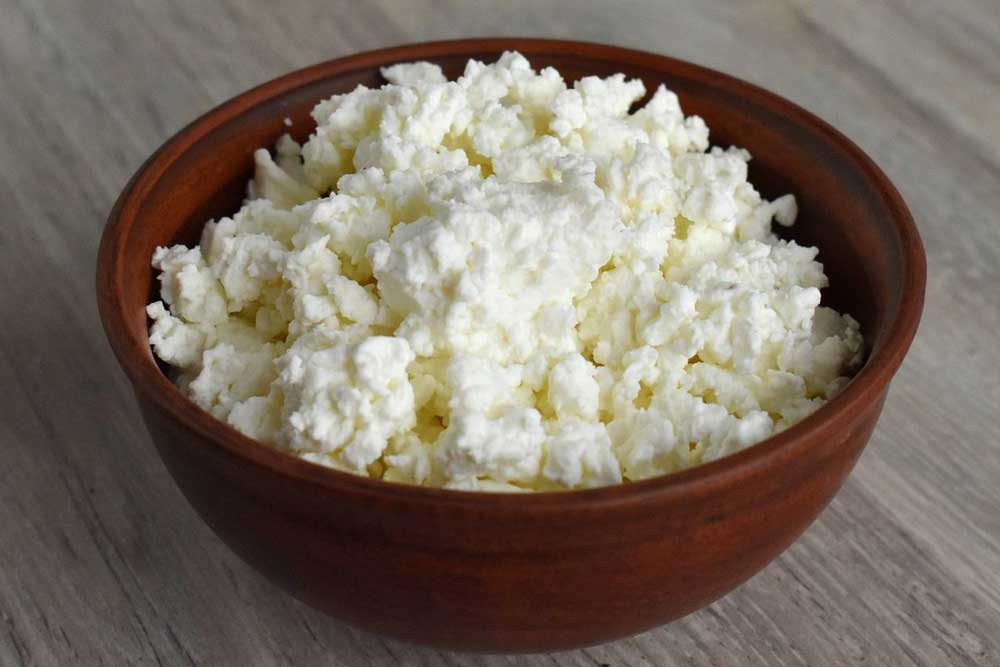 Finally, in Tampa there’s a law that makes it illegal to eat cottage cheese on Sundays after 6:00 P.M. We’ll be the first to say that–if you love cottage cheese that much–you should be allowed to eat it whenever you want.