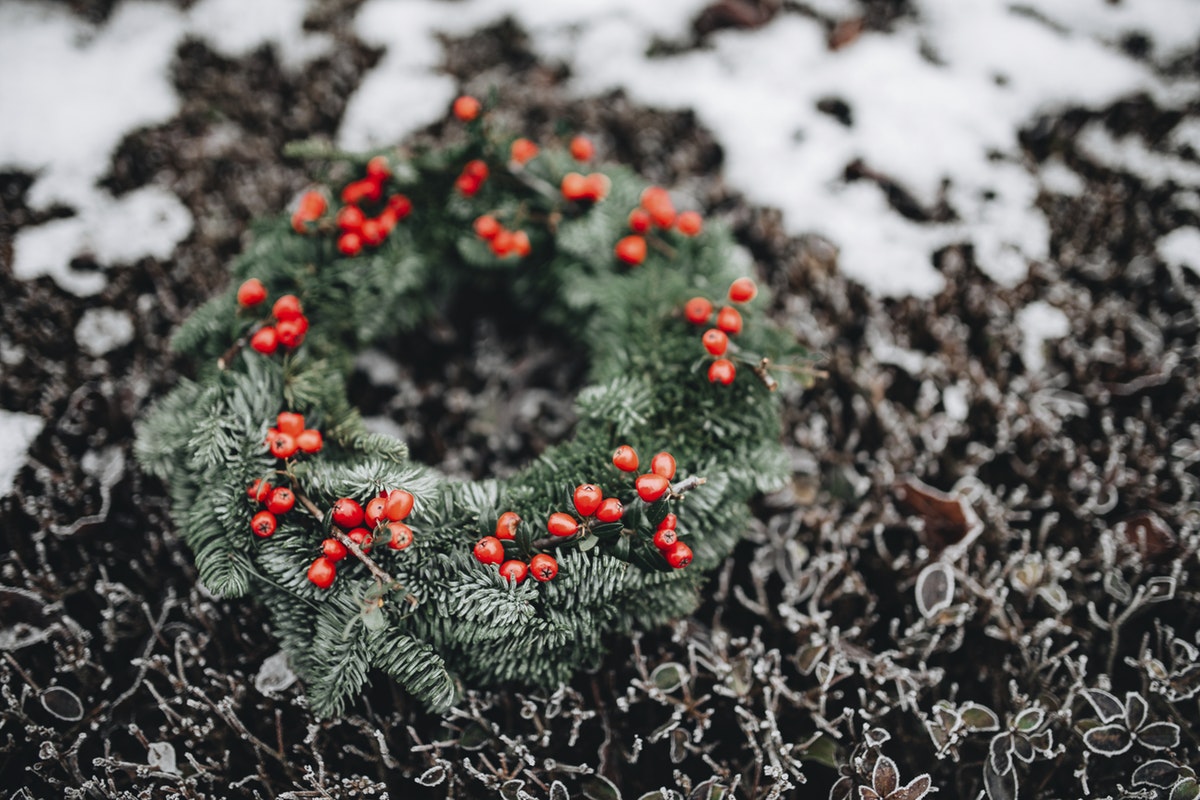 « What’s the Deal With Red Light Cameras? Are Those Tickets Legal?

Holiday Accidents You Can’t Help But Laugh At

Broken noses aren’t funny. Broken noses because of an M&M balloon, on the other hand, are worth at least a guffaw. Here are just a few bizarre holiday accidents to avoid this season if you don’t want to become your own punchline.

Have you ever drawn blood trying to open the plastic on a pair of headphones? You aren’t alone. According to the Consumer Product Safety Commission (CPSC), more than 6,000 people wind up in the hospital every Christmas because they hurt themselves trying to open their gifts. Just imagine that crowd in the waiting room.

In 2005, a man from Ohio decorated his home with 25,000 Christmas lights that twinkled and danced to an assortment of holiday tunes. The show was extremely popular with tourists, but then an awestruck driver caused a collision because he was too busy gaping at the display to pay attention to the road. The next time you think “boy, I’m an idiot,” you can at least console yourself with the thought that you didn’t cause thousands in damage to your Toyota because of Rudolph.

Everyone knows that Black Friday can be a dangerous time, and a lot of stories about the stampedes are tragic instead of hilarious. One notable exception is the great Walmart Apocalypse of 2013. Crowds across the nation were going absolutely insane over a particular item, shoving and hitting other customers in order to scoop up as many as they could. What were they trying to buy? Toys? Televisions? No: 29¢ cent hand towels.

You’d think a chaotic event like the Macy’s Thanksgiving Day Parade would come with a laundry list of accidents and injuries. In truth, however, no one was seriously hurt by the festivities until 2005. That’s when an M&M balloon hit a lamppost and knocked it over on top of two sisters who had to be taken to the hospital. They were eventually okay, but can you picture that insurance conversation?

In 2007, a man frustrated by the holidays decided to get rid of his Christmas tree by throwing it out of the window. Unfortunately, he got himself tangled in the lights and wound up going right outside with it. He fell 22 feet, sustained head injuries and had to be rushed to the hospital. It isn’t funny, except it totally is.

Tips For Recovering From the Trauma of a Major Accident »