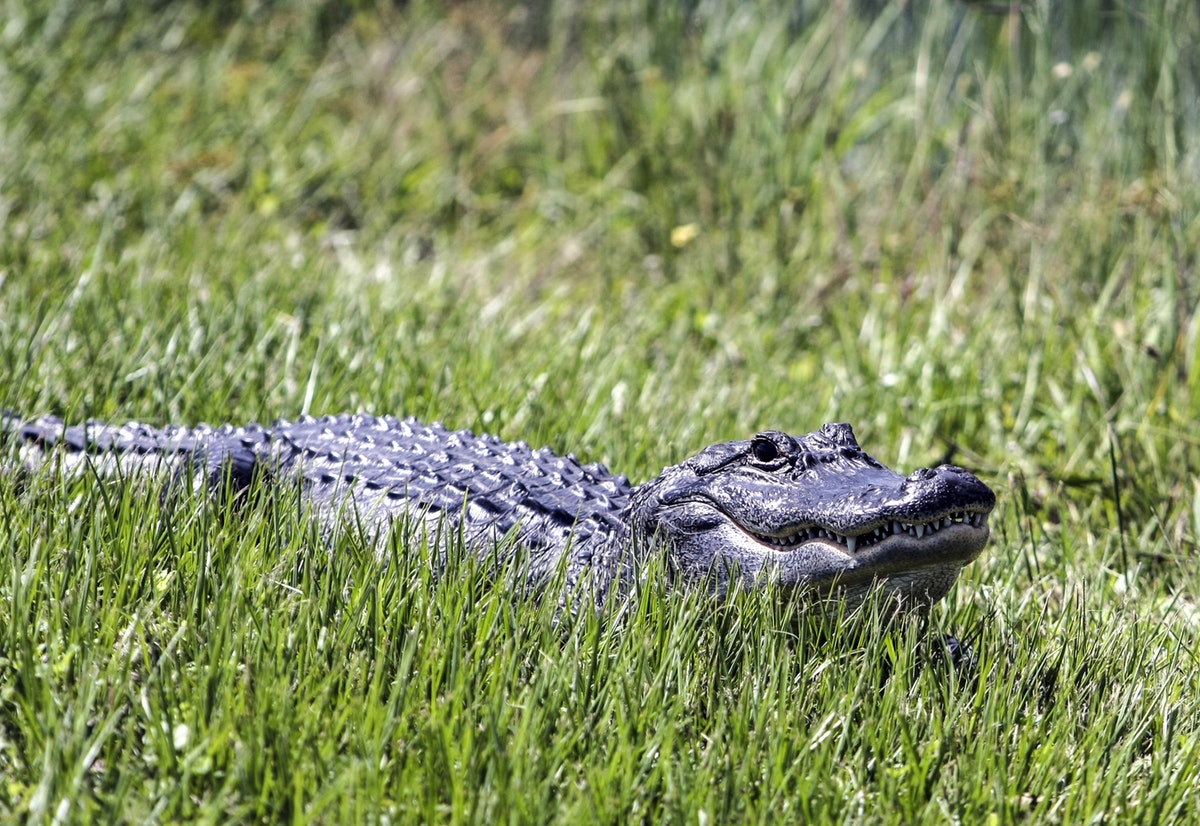 « Worst Vehicles of 2014 for Passenger Safety

7 Hilarious Odd Crimes that Would Only Happen in Florida

Published at September 10, 2014 by administrator.

Vero Beach resident, 48-year-old, 346-pound, Robert Wheeler decided enough was enough one night when a Dominoes delivery man forgot to deliver his garlic knots, punching the delivery man in the face. The incident occurred after the delivery man rolled down the window of his car, because garlic knots are obviously too important to wait for door-to-door delivery.

Raquel Gonzalez began hitting and scratching her boyfriend after he “climaxed and Raquel did not” during sexual intercourse. This really happened.

A group of high school girls are suing the Martin County School District, its superintendent, Jensen Beach High’s principal, assistant principal, dean, resource officer, and the Martin County Sheriff’s Office for causing them to miss all but five minutes of prom, after their trashed party bus was searched and breathalyzer tests were conducted outside the venue.

Because the cops, like, totally ruined their lives. For reals, you guys.

4. Florida Man Forced to Pay Fine for “Feeding” the Gator That Ate His Hand

An airboat captain named Wallace Weatherholt was attacked by an alligator during a tour of the Everglades and lost his hand- which in any other state, would seem punishment enough. But not Florida! Weatherholt was slapped with a misdemeanor charge for “feeding the alligator,” and after posting $1000 in bail, faced an additional fine of up to $500 and potential jail time.

5. Florida woman arrested for spamming 911 with reports of drinking at a neighborhood bar

Mary Jaggers called 911 six times to report people drinking….at a bar. In an unexpected twist, Jaggers was arrested herself for misusing the emergency 911 system and drug possession. You’re better than that, Mary.

An unidentified Deltona resident walked into a bill collection office with a small plastic baggie of white powder in an envelope. He said nothing, handed the envelope to a clerk, and then just walked out. Well played.

This headline pretty much speaks for itself.