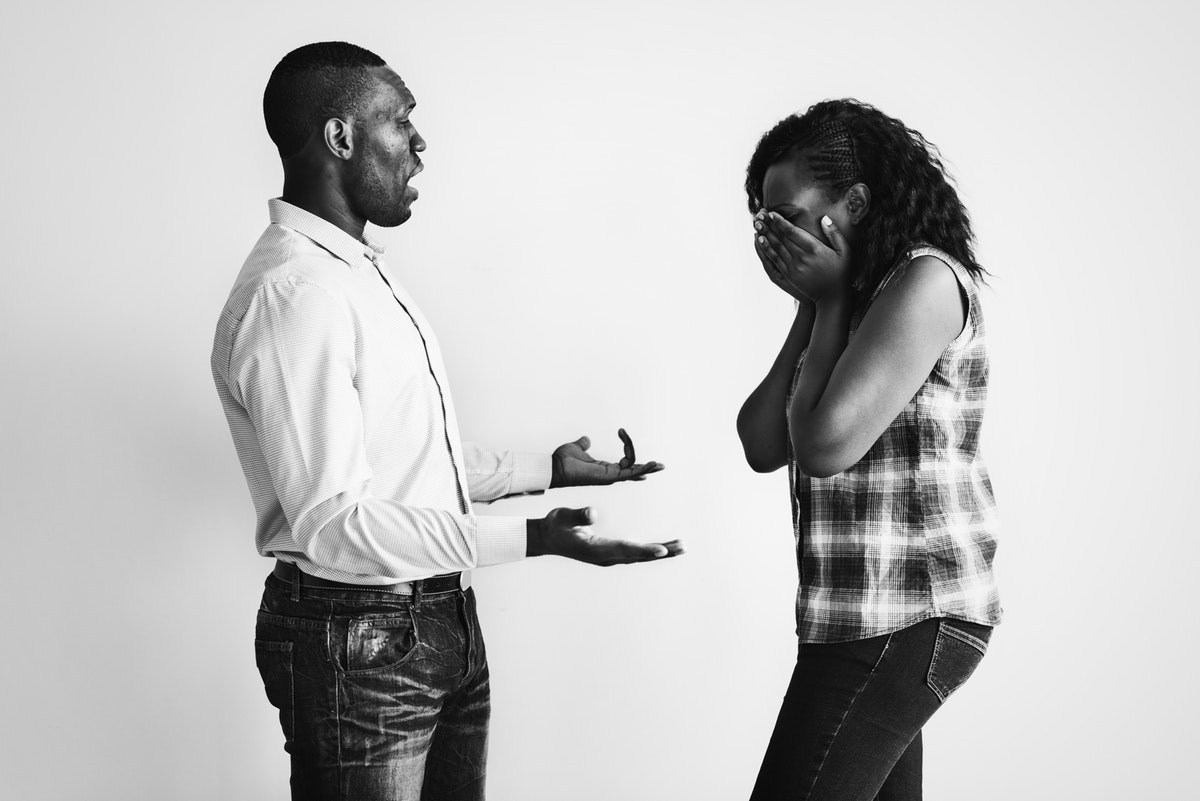 « 7 Hilarious Odd Crimes that Would Only Happen in Florida

Published at September 12, 2014 by administrator.

Facing a divorce can be isolating and scary. Even if you know people who have been through similar situations, it’s easy to feel like nobody understands. Luckily, the internet helps foster a global community. If you’re looking for advice, inspiration, and humor while you’re going through this tough time, here are 5 great blogs that can help.

Novelist Jackie Pilossoph, who writes about divorce in her books, runs a blog offering advice to divorced women. She publishes entries on dating, co-parenting, navigating through the process of divorce, dealing with your ex, and more. She has even launched a spin-off blog, Divorced Guy Grinning, where guest male bloggers offer the same support to divorced men.

2. Everyone Gets Divorced, And Other Facts We Made Up

Everyone Gets Divorced is run by best friends Jeanne Goshe and Jessica Wernz, who both experienced divorce in their twenties. Their funny, irreverent blog offers advice to both men and women about surviving the pitfalls of life after the end of a marriage. They’ve both contributed columns to the Huffington Post on this topic.

3. I am Divorced not Dead

Former housewife Delaine Moore penned a successful memoir entitled The Secret Sex Life of a Single Mom which was adapted into a film on the Lifetime Network. Not only does she write about her own experiences, she posts articles with advice on sexuality, infidelity, money and career, parenting, fashion, and personal wellness.

The internet is abundant with divorce help for women, but it can be difficult for husbands and fathers to find resources tailored for them. That’s why St. Louis law firm Cordell & Cordell created his blog to provide men with resources, help them understand their legal rights, and learn how to face life as a single dad.

5. When the Flames Go Up

When the Flames Go Up is a blog that’s actually co-owned by former spouses Magda Pecsenye and Doug French. The pair has been profiled in the New York Times for their amicable partnership. Though their blog is dedicated mainly to advice on co-parenting after a split, they’re a great model for building a healthy relationship with your ex.

Every divorce is different, and the type of support you want and need can depend on your situation. But divorce blogs prove that sometimes a stranger can say the words you most need to hear.