« The Hoverboard Industry Has Been Warned

Published at March 9, 2016 by administrator. 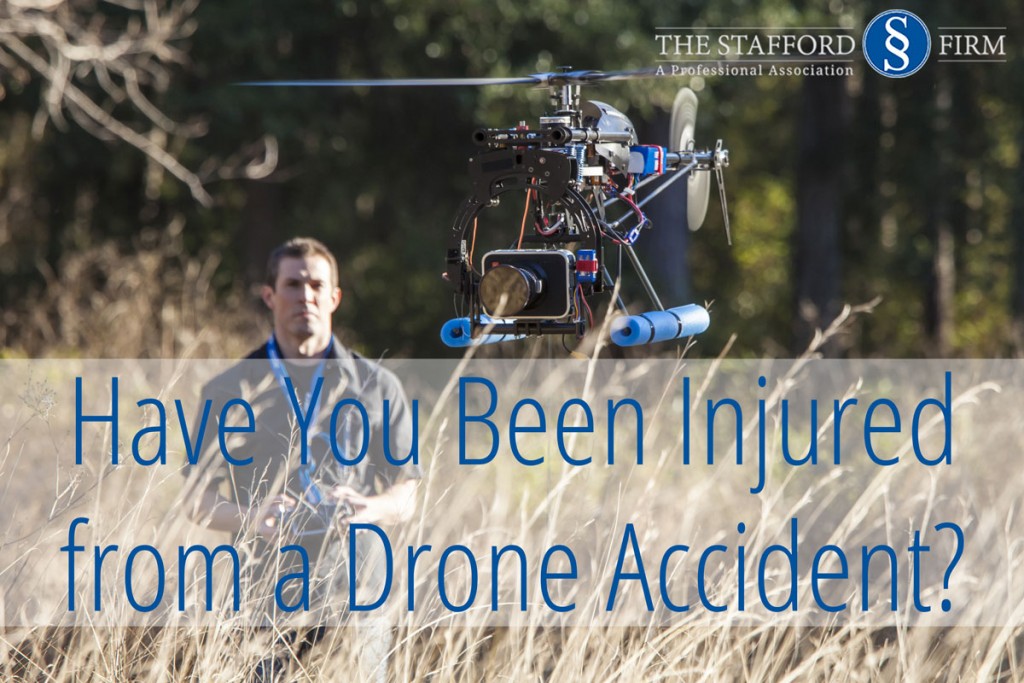 Looking up and seeing a drone buzzing around in the sky nowadays is not an unusual occurrence. Drones are currently all the rage across the country and around the world, and with this increase in popularity comes a related additional increase in dangerous activity related to operating unmanned aerial vehicles.

The New York Times reported near the end of 2015 that, “The Federal Aviation Administration said it is stepping up its enforcement of commercial drone regulations after a growing number of dangerous incidents, including a crash earlier this month that injured an infant.”

With this in mind, the debate over whether people should be able to fly drones over populous areas or during packed events is very much in question. Because, there could be life-and-death consequences as a result of irresponsible drone use.

According to an article in Fortune which examined a drone crash at the U.S. Open in New York, “firefighters in southern California said their response to a wild fire was delayed because of drones flying in the area.” Even a successfully piloted drone can be a nuisance or distraction at events like a wedding or a local sporting event.

Additionally, in more severe cases, a drone accident can cause serious injury when not operated with care. Here are examples of five of the worst case scenarios that involved drone accidents:

1. A drone malfunction occurring somewhere in public that could lead to personal injury.

In September 2015 in Southern California, an experienced drone operator lost control of his drone while at a packed outdoor movie screening. Unfortunately, the crash resulted in minor injuries to a young girl who was nearby at the time.

An article by the Pasadena Star-News reports that “The FAA is concerned with the growing number of reports about unsafe operations and is stepping up both its education and enforcement efforts. Anyone who flies carelessly or recklessly can face fines from $1,000 to $25,000, depending on the seriousness of the violation.”

2. A drone interfering with an airplane or a helicopter mid-flight.

In March 2016 in France, a drone came within feet of hitting an Air France Jet as the plane was landing at Charles de Gaulle airport. BloombergBusiness stated that “while drones are banned from flying near airports, such incidents are becoming common, with Britain recording 23 between April 11 and Oct. 4 last year. There were seven close shaves in the U.K. in December alone, and four of those were classified as involving a serious risk of collision.”

3. Mishandling of a drone somewhere over a large crowd.

Drones are popular at crowded sporting events, bustling colleges and even at concerts or festivals where the attendees are frequently distracted. Flying a drone over a large crowd is simply a recipe for disaster. The police at the University of Kentucky in 2015 charged a student with endangerment after a skydiver reported that he had to evade the drone as he was parachuting into the stadium, according to the Associated Press.

4. A drone running into a boat on the open ocean.

Using a drone while sailing, fishing or taking your boat out for a cruise is a popular way to document and share your experience. However, all of that open space could be misleading.

It’s just as likely for a drone accident to occur on sea as on land. Case in point, in 2013, according to CNN, “Two sailors were hurt when a drone malfunctioned and crashed into a guided missile cruiser off the coast of Southern California.”

The Washington Post reported malfunctions related to military drones have led to drones slamming into homes, farms, runways, highways, waterways and even a plane in midair. “No one has died in a drone accident”, according to the Washington Post, “but the documents show that many catastrophes have been narrowly averted, often by a few feet, or a few seconds, or pure luck.”

What should I do if I’m injured in a drone accident?

While the FAA is still sorting out its drone regulations, negligent drone operators could be held liable for any injuries they cause. If you or someone you know has been injured as a result of a hoverboard drone, it is important to consult an experienced and knowledgeable personal injury attorney who can bring you justice.

Shane Stafford has been representing injured plaintiffs and their families throughout South Florida for over 30 years and can help if you’ve been involved with a drone accident. For more information, call us toll free at (888) 488-5344 at or contact us online.

How Common Are Exploding E-Cigarettes? »