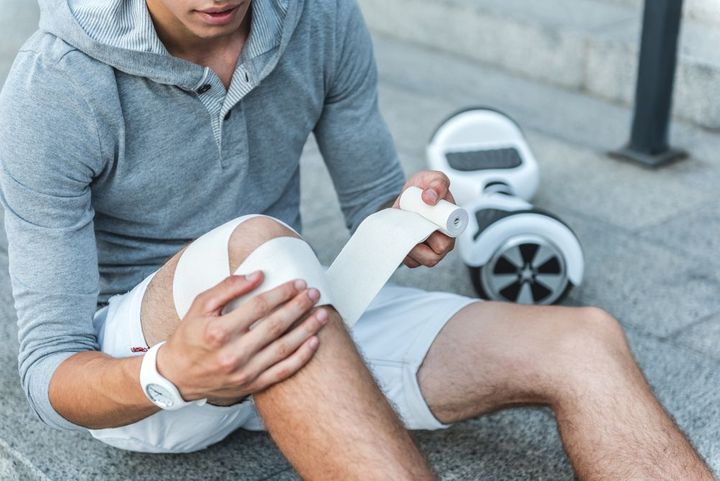 The Hoverboard Industry Has Been Warned

Published at February 24, 2016 by administrator. 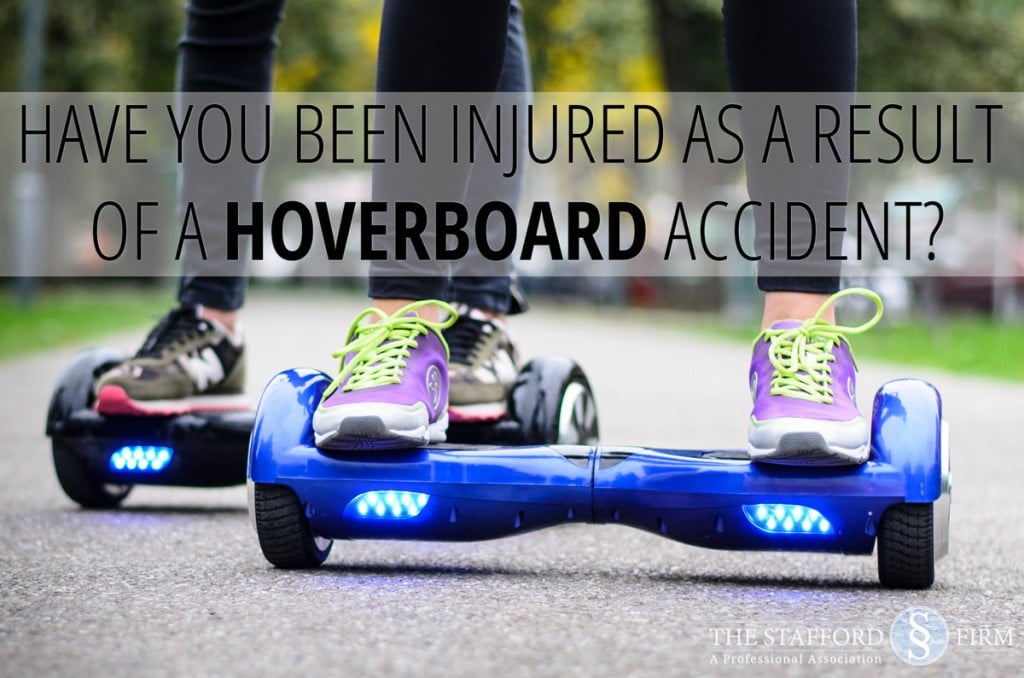 The Hoverboard Industry Has Been Warned by the CPSC

The massive interest at the end of last year surrounding hoverboards as the hot holiday gift for 2015 came fast and furious. The USA Today claimed in a November 23, 2015 article that, “The hoverboard, a motorized, self-balancing, two-wheel scooter, is one of the hottest, and hardest-to-get, gifts for the holidays. The product, available from several manufacturers, is powered by a lithium battery, and operated by leaning in and balancing.” The New York Daily News wrote, “Forget the sleigh, Santa’s got some new wheels.”

However, this tremendous hype for hoverboards ultimately concealed a dangerous potential for serious risk related to the device’s instability and penchant for bursting into flames while being charged or while in use. Recently, the overwhelming number of riders reporting injuries due to hoverboard accidents has prompted the U.S. Consumer Product Safety Commission to launch an investigation, which is still active, into the safety of hoverboards to determine the cause of the fires and the instability. From a statement released on January 20, 2016 by the U.S. CPSC, Chairman Elliot F Kaye said on the safety of hoverboards: “We are looking deeper into the design of these products to see if they present a hidden hazard that is leading to fall injuries that should not occur, even on a product that presents some risk of falling.”

Additionally, the CPSC, in a February 18, 2016 letter to Manufacturers, Importers, and Retailers of Self-Balancing Scooters, reported some alarming figures regarding the defectiveness of self-balancing scooters currently being manufactured. According to the CPSC:

“From December 1, 2015, through February 17, 2016, CPSC received reports, from consumers in 24 states, of 52 self-balancing scooter fires resulting in over $2 million in property damage, including the destruction of two homes and an automobile. We believe that many of the reported incidents, and the related unreasonable risk of injuries and deaths associated with fires in these products, would be prevented if all such products were manufactured in compliance with the referenced voluntary safety standards.”

Naturally, because Miami is one of the most populous cities in the United States, there have been a number of related cases in the area. According to an article published in the Sun Sentinel on December 30, 2015, “The popular gift has been causing injuries all across South Florida…Hospitals in Broward, Miami-Dade and Palm Beach counties have been inundated with at least 40 visits due to hoverboards. Injuries included broken and fractured wrists, as well as concussions.”

For further confirmation and transparency, the CPSC recently released a video on YouTube featuring engineers and scientists from the CPSC performing tests on new and damaged hoverboards in the agency’s lab in Rockville, Maryland. See for yourself how the staff is determining the cause of hoverboard falls and fires.

What do I do if I’m injured in a hoverboard accident?

If you or someone you know has been injured as a result of a hoverboard accident, it is important to consult an experienced and knowledgeable attorney who can bring you justice. Shane Stafford has been representing injured plaintiffs and their families throughout South Florida for over 30 years. For more information, call us toll free at (888) 488-5344 at or contact us online today.