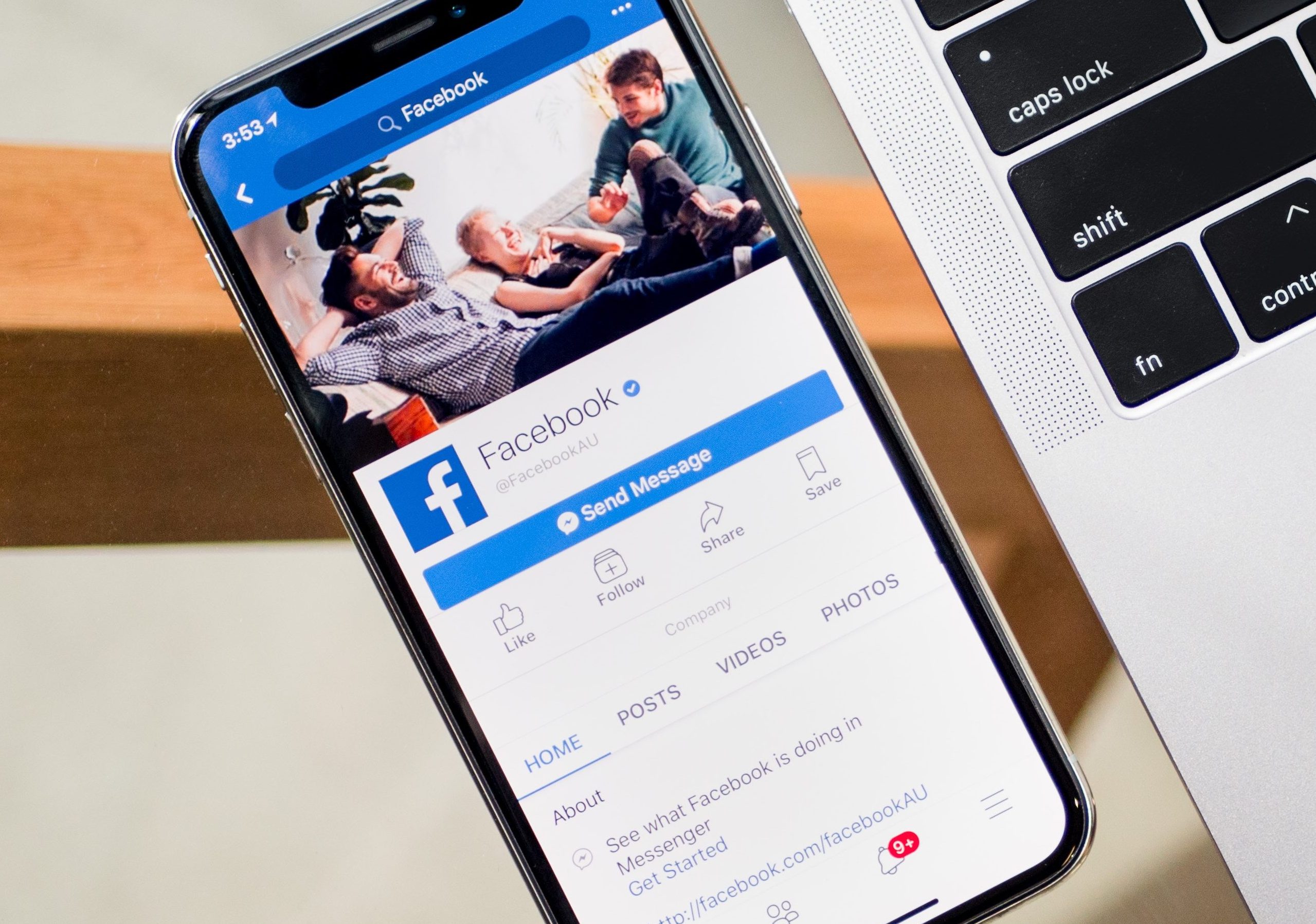 Published at October 1, 2014 by administrator.

When it comes to serving someone with legal papers, sometimes the traditional methods simply won’t do. In the age of the Internet, social media sites have become a virtual hangout where people spend most of their time. The Courts have recently decided that since social media is an effective place for locating people, it’s just as handy for serving them notice of a legal proceeding against them.

A New York family court magistrate recently ruled that a man could use the popular social networking site Facebook as a “place” to serve notice to his ex-wife that child support payments would cease when their child turned 21. The woman maintained no physical address, which made traditional processes of serving papers impossible Fed up with trying to locate his ex, the court decided that typical search methods simply weren’t effective when locating the elusive spouse.

During their search, their court found that the woman maintained an active profile on Facebook, and left with no other reliable way to contact the woman, used her Facebook page to serve notice to her. The judge acknowledged that the use of Facebook was unusual and untested in the court, but since all other means had been exhausted and neither party resided outside of the US, Facebook was the most effective way to contact the woman.

Although this case is a first, it will likely not be an isolated example of the Court resorting to social media channels in order to carry out legal process. Defendants may soon be unable use the lack of a physical address as an easy way to escape being contacted by the courts. In some cases, the court may only need a cell phone number or a verified Twitter account. While this will make the process of contacting parties to a lawsuit easier for the court, it will mean that purposefully dodging the court may be a thing of the past.

The use of a Facebook account to serve a woman involved in a family court case will likely be an early example of the Court’s willingness to use unorthodox methods to serve notice to defendants. This could easily make the judicial process more efficient, but at the same time it means that dodging the court could very well be a thing of the past.

Worst Legal Scams of All Time »