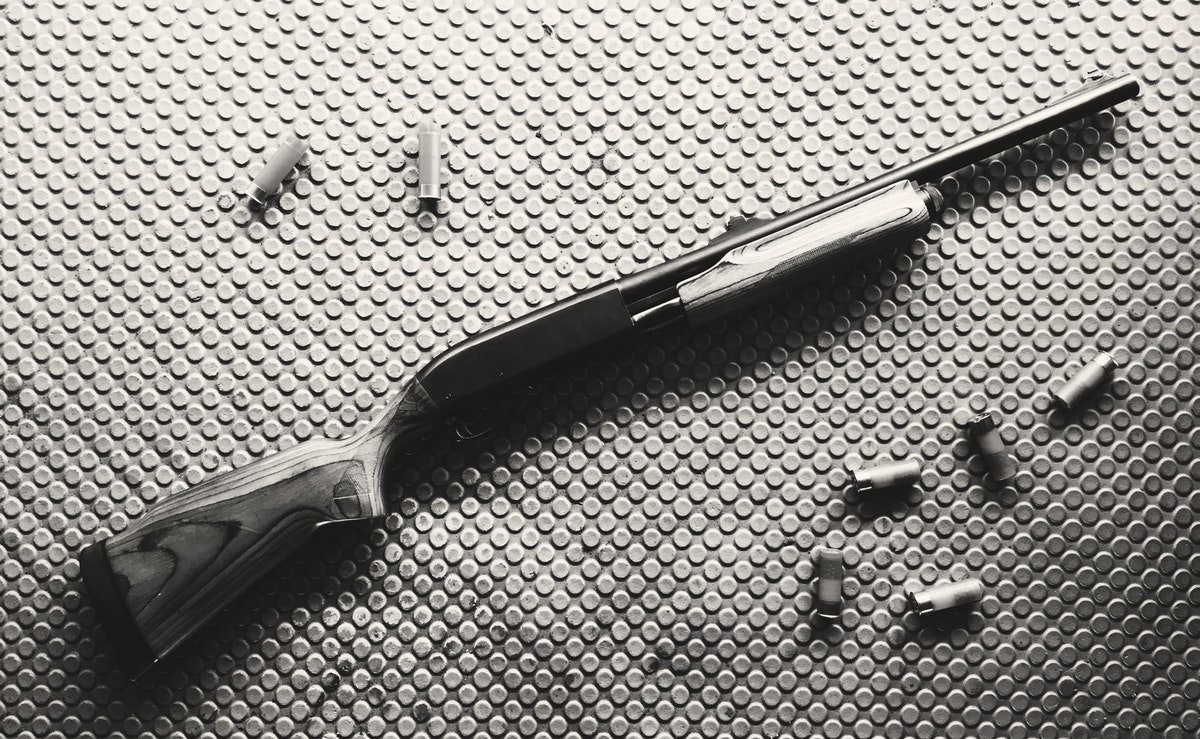 Published at November 19, 2014 by administrator.

There is no place quite like South Florida for beautiful beaches, fun in the sun 12 months out of the year, and bountiful nightlife opportunities. However, it’s also known for something not so glamorous, and that is a higher-than-average crime rate.

The following are 10 crimes specific to South Florida and Miami:

Miami remains the number one entry point in the United States for many types of hard drugs, including cocaine and heroin. Its proximity to South American hotbeds for the production of these drugs, along with its easy access to hot drug markets such as New York and Washington, D.C. via I-95 make Miami a drug trafficking capital in the U.S.

Drive up and down the streets of Miami and you’ll see plenty of automobiles that are easy on the eyes: Bentleys, Rolls Royces, Ferraris, and so forth. Unfortunately, your eyes are the only ones to whom these beauties appeal. Car thieves are constantly scouring the Miami streets for prey, so make sure you lock up.

The undercurrent of sex permeates just about every part of South Florida culture. Sometimes it seems like everyone there is singularly focused on obtaining it. Those who have trouble doing it on their own often resort to paying for it, creating a huge market in South Florida for the world’s oldest profession.

South Florida is a party-hard city, occupying the same echelon as other nightlife meccas such as Las Vegas and New Orleans. Many South Beach clubs don’t close until 7am. Unfortunately, many people who partake in this fast-paced lifestyle don’t always think to call a cab to get them home.

This is another byproduct of the club scene. Alcohol, drugs, and testosterone can be a volatile mix, which is why assaults are commonplace on the streets of Miami.

South Florida is not a city where you want to accept a drink from a stranger or leave yours unattended. Rape, including forcible rape and date rape, happens more often than the national average in Miami.

South Florida is a magnet for people with money, who are magnets for people without money but who want money. The ways in which some of those people will try to divest you of your money are not always above board. Be vigilant with your cash in Miami.

South Florida is the land of the scam. Therefore, always be wary of any “business” or “investment” opportunities proposed to you while you’re there.

Revelers in South Florida frequently aren’t successful confining their partying to the bars and clubs. When it spills out into the streets is when public intoxication charges often get handed down.

With 16.7 murders per 100,000 residents, Miami’s homicide rate is much higher than the national average.

Seven Signs that a Dog is Passively Aggressive »