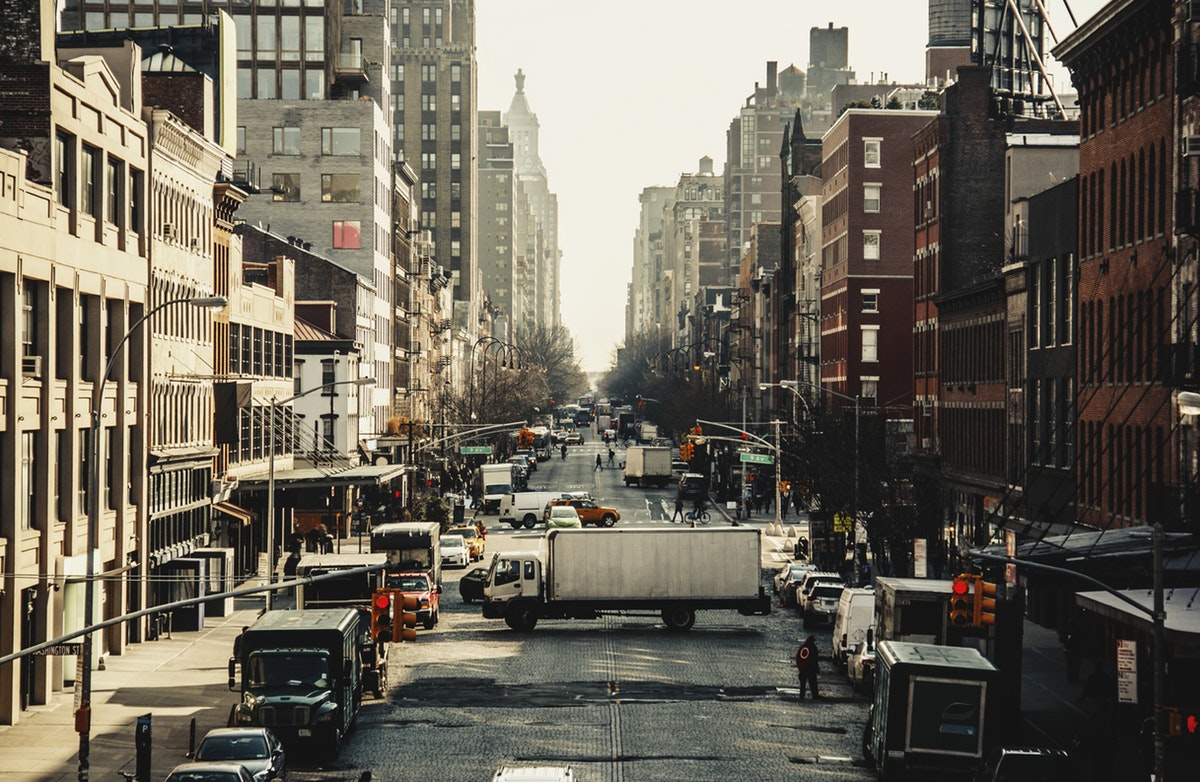 Published at November 12, 2014 by administrator.

Driving by car is the most popular forms of transportation in the U.S. and can make for
an efficient way to travel without relying on public transportation. Although it can be enjoyable to travel by car, there are times when it’s also challenging when stuck in rush hour traffic or when dealing with long commutes.

Here are the 10 Best and Worst Cities in U.S to drive in

Due to the large amount of commuters that come in and out of Irvine each day, it makes it one of the worst places to drive in California.

Known as Motor City, Detroit is one of the top cities in the U.S. where motorists spend the most time in traffic.

It’s almost impossible to drive through Los Angeles without hitting traffic at some point. Motorists are also known to drive aggressively and be impatient on the road, which leads to more accidents.

For residents in Atlanta, GA, a common part of living in the area is dealing with heavy traffic jams that occur on every highway. From the I-85 to the I-20, there’s no getting around the stop and go traffic.

This city makes the top of the list for the worst places to drive in the U.S. and is so bad that most locals don’t even own a car. From constant traffic jams to a lack of parking spaces, it’s an unenjoyable experience for even those who ride in a taxi.

The risk of getting into an accident is 28 percent lower in Fort Collins due to a lower population. The views from the highway are also more enjoyable for an incredible driving experience.

With a population of 434,000 people, Omaha is known for rarely having traffic with a travel time index of 0.9 percent.

Even with the largest population in Kansas, this city rarely has gridlock with motorists spending a total of 50 minutes in traffic each year.

Most people drive at a slow place in Boise and aren’t in a rush to make it to their destination. With less people on the road and beautiful views of the mountains, it’s ranked as one of the top places to drive in the country.

Even during rush hour in Fort Myers, there is rarely ever traffic that motorists have to experience on the most commonly used highways.