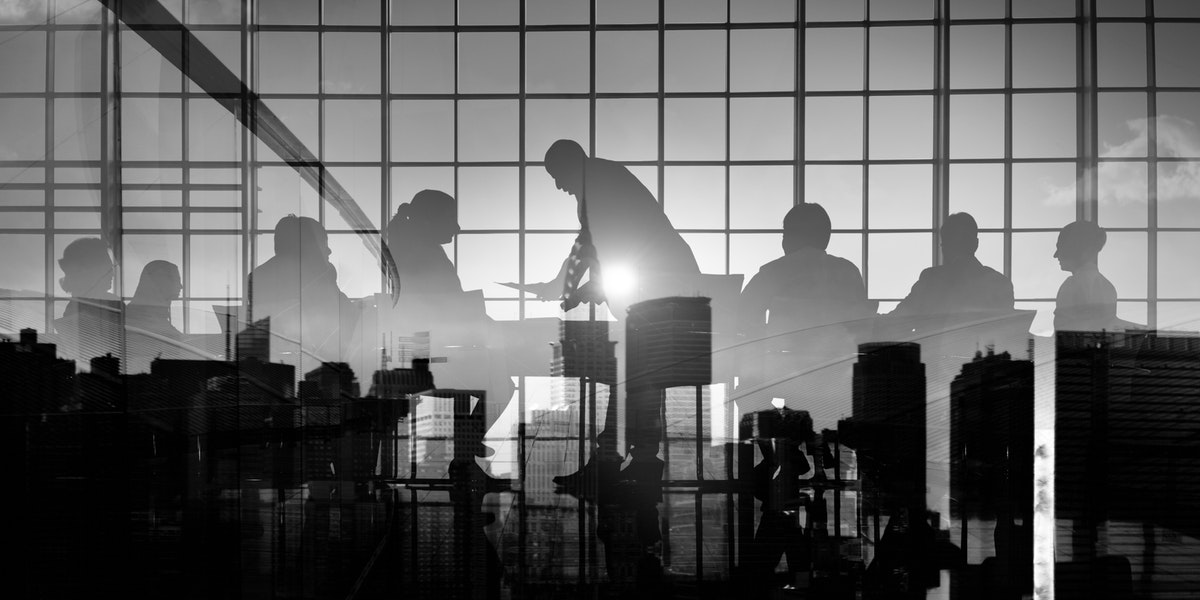 After Ms. Liebeck became injured as a result of the coffee spill, she filed a lawsuit against McDonald’s Corporation. The case, Liebeck vs. McDonald’s, raised the question of whether corporate drive-thru restaurants could be held liable for negligence for offering drinks at extremely high temperatures.

During the discovery phase of Ms. Liebeck’s lawsuit, attorneys revealed that McDonald’s had a corporate policy of maintaining its coffee at 180 to 190 degrees. Evidence also indicated that Ms. Liebeck was forced to remain in a hospital for eight days after receiving burns. Medical professionals found that Ms. Liebeck suffered from third degree burns due to the coffee spill.

Advocates for plaintiffs’ rights argue that tort laws should be reformed to hold corporations accountable for their policies. In Ms. Liebeck’s case, McDonald’s quality assurance managers testified that the company maintained its coffee at a temperature that posed a serious risk to the public. McDonald’s also admitted that it had been aware of the serious risk that this posed to the public for over 10 years.

After the Liebeck case, judges across the U.S. began to hold corporations accountable for their failure to act in the best interest of customers. Consumer advocacy groups have been successful in impacting the ways in which companies function. These groups have been able to impact the types of ingredients that corporations use to produce foods.

The Liebeck case also continues to be relevant for determining the apportionment of damages in personal injury cases. In her case, Ms. Liebeck was held partially liable for the injuries that she suffered. As a result, her damages were reduced by the amount of her own negligence.

Consumers who are injured due to the harmful practices of corporations should hold them accountable for these practices. State laws may vary in their approach to the determination of a corporation’s fault. Some states may impose harsh penalties on companies like McDonald’s that maintain policies posing an unreasonable risk of harm to consumers, while other states may not have any penalties for such companies.

I Think There Was Negligence Involved – Now What? »