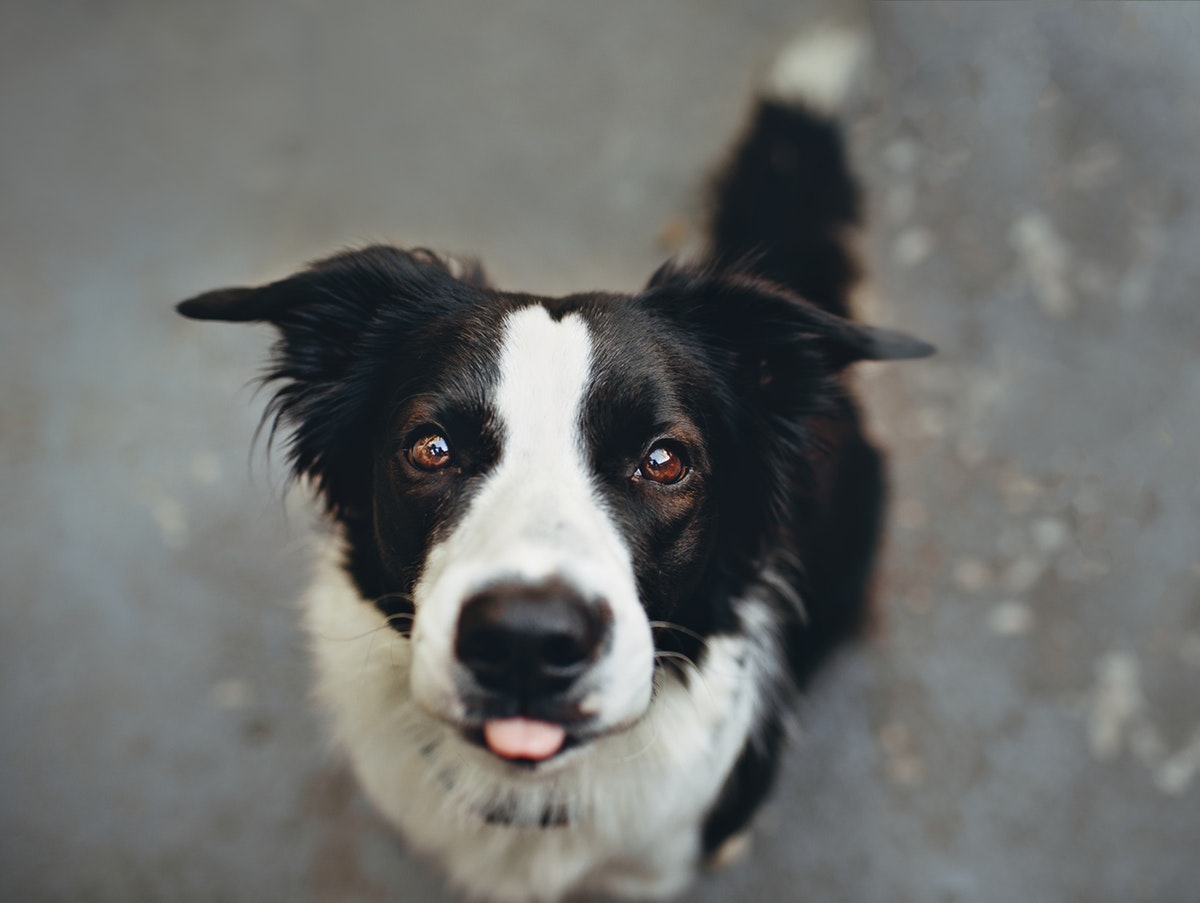 Seven Signs that a Dog is Passively Aggressive

Published at December 4, 2014 by administrator.

A dog whose tail is tucked is usually a fearful one. If a dog is scared and doesn’t know you, their instinct may tell them that the best course of action for their own safety is to attack. Obviously they can’t tell you the reasons for their fear, but they can certainly strike at you if they feel cornered, so it’s always best to avoid them in these circumstances.

When you call a dog to fetch or simply come to you and they ignore you, that’s usually a sign that they have either received no discipline before or that such discipline was beyond what is generally considered to be the proper amount, rendering it inconsequential. Either way, dogs with issues listening could have something deeper going on in their heads.

In some instances, dealings with a dog may result in them leaving a messy calling card as a crude way of making their opinion known. The whole idea behind the territorial concept is that dogs will usually make a point to scratch the ground after they complete their action, marking a spot as theirs. Once marked, their behavior depends on the breed and their upbringing. Marking itself is an aggressive trait though, so be careful around dogs who have a tendency to do this.

RUNNING AWAY WHEN CALLED

On the opposite end of the listening spectrum, sometimes a dog will hear you just fine but choose to ignore you. When they start to make a point to either find a hiding spot or run away from the person calling them, there’s definitely something up.

REFUSING TO WALK WITH A LEASH

Dogs can become very comfortable in their own area, and so the idea of not only venturing out but doing it with a leash attached makes them reluctant. Sometimes, confusion may cause them to become entangled in a post or person, further adding to their frustration and making it even harder to walk them properly. Watch out for recurrences of this behavior, it may be a sign the dog is distressed.

A NEED FOR ATTENTION

Like humans, dogs can crave attention at times, for many reasons. That can manifest itself in things like pawing, whining, begging for food, nudging someone or barking at them. Be careful though, because it can also lead to them nipping at a person.

While this behavior is obviously aggressive, it’s based on the same sign that began this list: the tucked tail. Dogs of this sort may present a shy or docile presence to the outside world, which usually leads people to lean down to pet them. Which can then lead to major trouble. Always assess the situation before petting a dog you don’t know, to avoid uncomfortable situations like this.

Being aware of these signs can help a lot when you’re faced with an unknown dog. Keep them in mind to avoid trouble and stay safe and sound.

Ten Holistic Approaches for Pain Relief After an Accident »