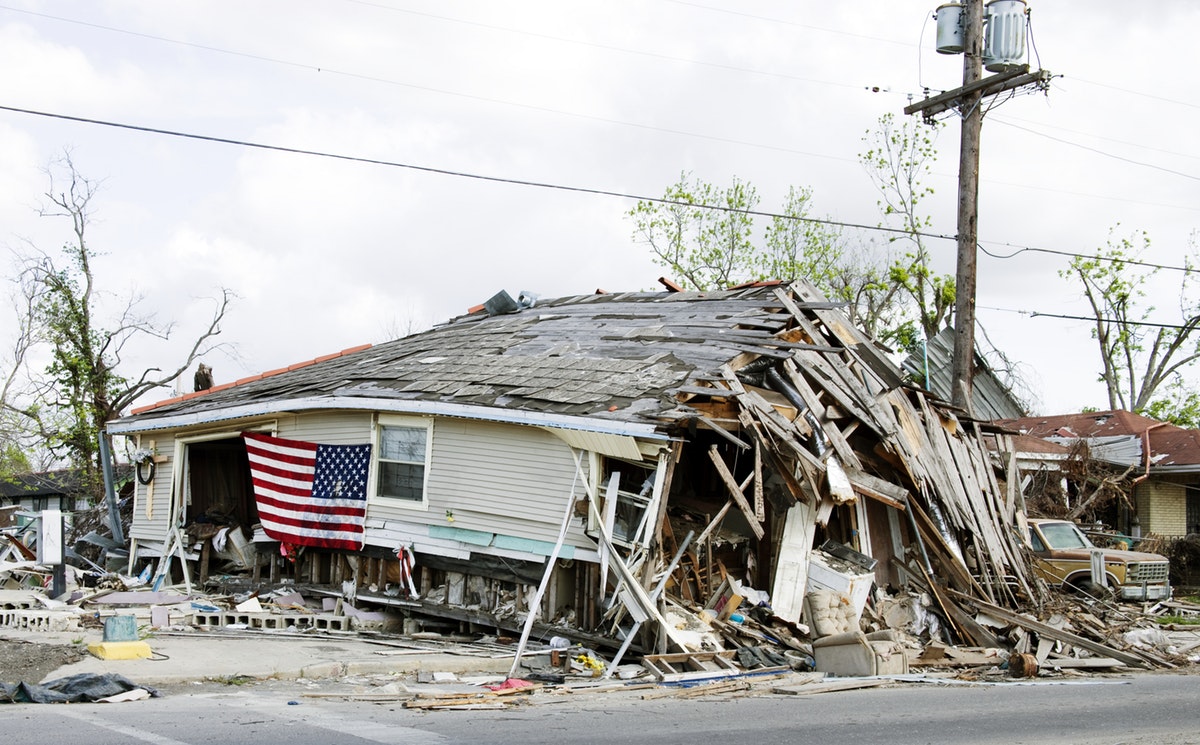 The 3 Most Epic Personal Injury Cases in History

Published at October 13, 2014 by administrator.

The Bhopal disaster occuurred on December 2-3 of 1984 in Bhopal, India. It remains the worst industrial disaster in history. Over 3,300 people were confirmed killed, and over 500,000 claimed to be injured from toxic fumes and chemicals that leaked from a Union Carbide plant. As they were heavy fumes and chemicals, they stayed near the ground and wafted through the slums surrounding Union Carbide’s facility. Numerous obvious and deplorable safety violations were found at the plant. In 1989, the case against Union Carbide settled for $470 million. Although the settlement amount doesn’t approach more current tort settlements or verdicts, the case became the benchmark for mass tort litigation.

In 1999, a $4.9 billion jury verdict was awarded against General Motors to six people who were severely burned after the fuel tank of their 1979 Chevrolet Malibu exploded upon impact in a rear-end collision in California. The verdict was for $107.6 million in compensatory damages and $4.8 billion in punitive damages. The award appeared to turn on an internal General Motors memo from a lower level engineer indicating the General Motors knew of the fuel tank design and placement danger, but ignored safer alternatives at an estimated cost of $8.59 per vehicle.

In the largest verdict ever for a single plaintiff, the estate of the deceased was awarded a staggering $23.6 billion in a tobacco case against RJ Reynolds Tobacco Company. Of that sum, $16.8 million was in the form of compensatory damages. The balance of the verdict was in the form of punitive damages. The decedent in the case had smoked up to three packs of Kool cigarettes a day since he was 13 years of age. He died of lung cancer and continued smoking until the day he died.

Each of these cases involved David against Goliath. David prevailed in all three. Have these cases caused Goliath to change its manner and mode of doing business? Probably not. New cases continue to be filed against corporate giants every day.