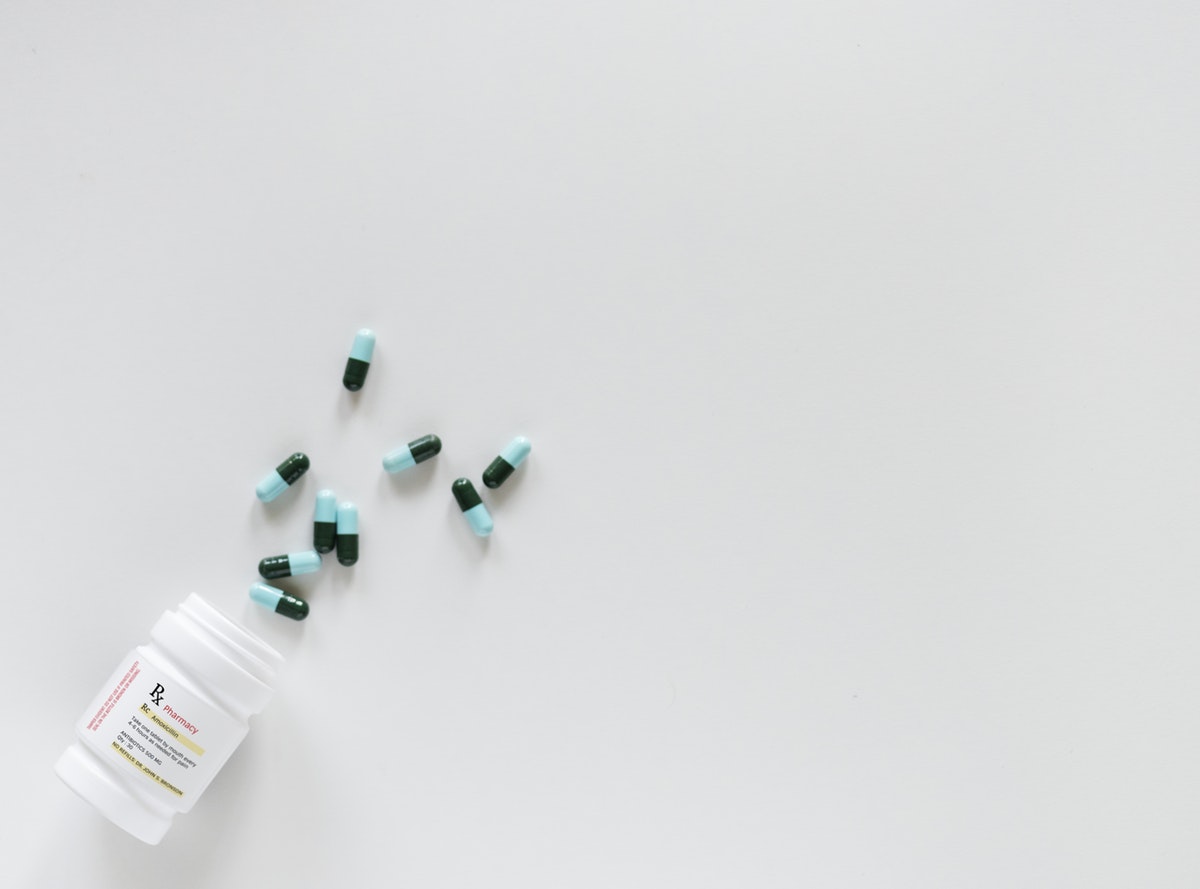 The 9 Billion Dollar Verdict- What Happened With the Actos Drug Trial?

A gigantic 9 billion dollar settlement was handed down recently by a jury in Lafayette, Louisiana against the Japanese based Takeda Pharmaceutical Company and its American partner, Eli Lilly & Company. The historically high judgment was awarded by the jury to cover the claims of over 2,700 individuals who have filed suit against the corporate partners.

A Harsh Verdict For Corporate Misconduct

The harsh verdict came down after the jury found that the two corporate partners had intentionally hidden the potential cancer risks associated with Actos, a diabetes medication which they had manufactured and marketed. This is not the first time that Takeda and Eli Lilly have had to face legal action. Earlier in the year, they ceased production and distribution of another diabetes medication that had been conclusively linked to severe and potentially irreversible liver damage.

Why Was The Amount Of The Verdict So High?

Many millions of people across the United States and, indeed, the world have been asking the question, “Why was the amount of the verdict so high?” From our perspective, their are several potential answers which may fit the bill. For one thing, the amount of the payment was very likely fixed high in order to be adjusted after the fact.

In previous cases, the Supreme Court of the United States has ruled that punitive verdicts must be directly in proportion to the amount of compensation for the damage that has been done. The amount of the verdict may be set at up to ten times the amount of the damage. In the end, this will probably mean that the defense team representing Takeda and Eli Lilly will succeed in having the official value of the damages adjusted in their favor.

Was The Amount Of The Judgment A Fair Decision?

This is likely a question whose answer will depend on which side of the fence you reside on. If you are a member of the middle class who depends on medications to maintain your status as a healthy and productive member of society, you may well feel that justice has, indeed, been done. A member of the international medical-corporate complex would probably tend to feel that his livelihood as a businessman or “entrepreneur” has been fatally compromised. Cases such as this one have been carefully weighed over by the court who handed them down, with precisely these sort of questions in mind.

Top Five Ways You Will Sabotage Your Own Personal Injury Case »