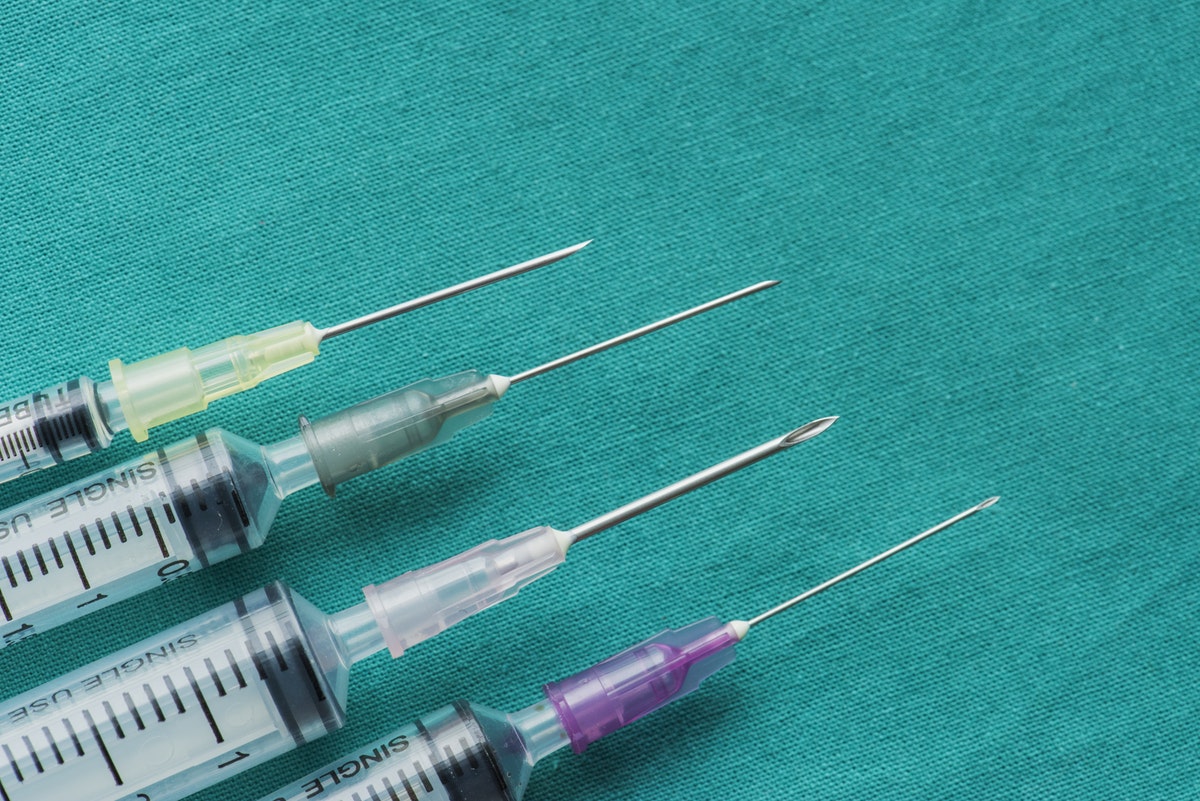 « Tips For Recovering From the Trauma of a Major Accident

Parents are increasingly expressing concerns about the vaccinations that children begin receiving from infancy. Many believe that the ingredients in vaccines cause a variety of dangerous maladies that sometimes have tragic consequences. The Thinktwice Global Vaccine Institute was founded in 1996 in an effort to provide families with information about vaccines. Parents also share their tragic stories about the many events that children endure after receiving different inoculations.

During a well-care visit, a two-month-old the baby received his first DPT, Hib and polio vaccinations. The two-year-old received her first Hib and MMR inoculations, along with a third DPT and fourth polio vaccinations. Upon arriving home, the children took naps. When the toddler awoke, she fell on the floor, complaining that her legs would not work. At the ER, physicians merely stated that the child could not walk and found no apparent problem. Upon returning home, the mother discovered that her infant son was screaming inconsolably. Another trip to the emergency room followed. The parents were dismissed and told not to worry.

During the course of 10 days, the infant’s condition worsened. On the tenth day, his father found him deceased in his crib. A coroner arrived, took the baby and listed his death as SIDS. An examination was not performed, blood samples were improperly handled, his death certificate contained the wrong information concerning his age. The couple reported that they were never informed of the possible consequences of the injections. Vial lot numbers were never recorded.

One month after the birth of a healthy baby boy, a young mother took the child for a well-baby check-up and his first DPT vaccination. He cried over the next three days. When awake, he appeared dazed. He was taken to the emergency room. The parents were told that the baby was just having a bad day. Medical personnel denied the possibility of a connection between the infant’s behavior and the inoculation. The child received a second DPT. When the mother checked on her son during his nap, she found his body stiff and he displayed a fixed gaze. After 40 minutes, he appeared normal. The child began having jerky muscular movements, his tongue protruded, his limbs went limp.

When taken to the physician’s office, the parents were told that the baby had epilepsy. The next day he had a seizure while eating. The parents took the child by ambulance to another hospital and found that he had encephalitis and was suffering grand mal seizures. Here, physicians questioned the parents about his vaccination history. They were told not to allow him to receive another. Though medicated, his seizures continued. At the age of eight, the child is severely retarded, wears leg braces and a seizure helmet.

Why NYC is a Personal Injury Lawsuit Paradise »