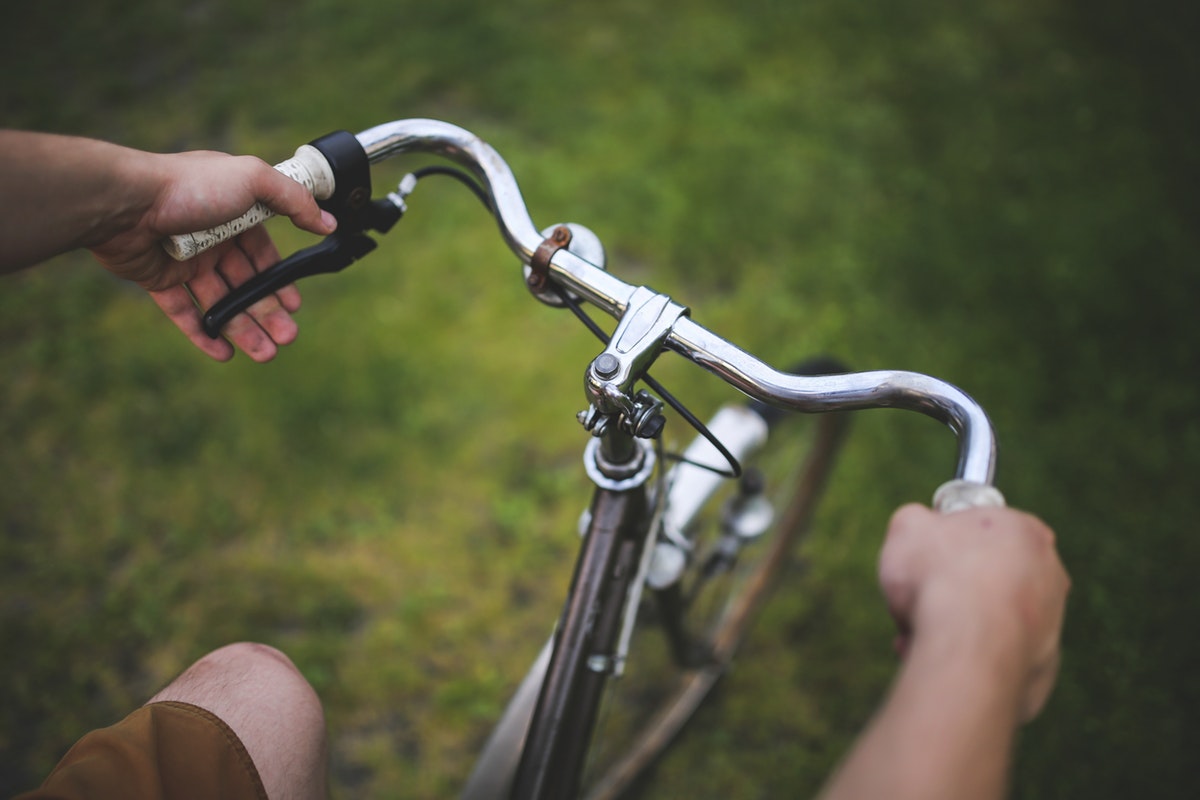 « Why NYC is a Personal Injury Lawsuit Paradise

Most Deadly Cyclist Regions in the Country

Every year, just under 800 Americans lose their lives in bicycle accidents across the country, with thousands more being injured in collisions with vehicles. These injurious crashes tend to concentrate in certain cities and the areas within, making them a hazardous choice for cyclists and a vital area of awareness for motorists. In this article, we’ll be examining what makes these areas so dangerous, as well as providing a list of the most dangerous places in the nation to bicycle.

Due to its immense motorist population and busy street, New York City has long topped lists of the most dangerous cities for cyclists in America. With 8 in 10,000 cyclists meeting their deaths on the road (fully double that of the next highest city), its easy to see why. Fortunately, those chilling numbers are expected to decrease: as of 2011, New York City officials have been making a strong push towards safer roads for cyclists, with an overall 73% reduction of risk to cyclists since the program began.

Although widely considered one of America’s most cyclist-friendly cities, Chicago suffers from its second highest rate of rider deaths. Four in 10,000 Chicago cyclists suffer fatal car accidents every year, and that number is growing rapidly, with the Sun Times predicting as much as a 40% increase in the next decade. The Chicago transit authority attributes this number to both the city’s high population, and the lack of sufficient infrastructure: although relatively bike friendly, Chicago’s bike lanes simply cannot accommodate the city’s 3.3 million cyclists.

Dallas currently experiences an average of 50 cyclists deaths per year, with many more injuries in collisions, making it one of the worst cities for bicycle accidents proportional to population. Critics attribute this to the city’s unwillingness to install bicycle lanes onto the city’s many wide, traffic-ridden streets, despite mayoral promises to do so dating back to 2010.

Often rated the worst city in America for pedestrians, Orlando’s cyclists represent more than 3% of all traffic-related deaths in the city. Sadly, this is primarily a result of its rapid growth in the 1980’s: in a rush to connect the spread-out city’s many amenities, urban planners built wide, high-speed roads with no special lanes for bicyclists. There is hope, however, as a strong push from the city’s cycling community is making significant headway.

Worst Vehicles of 2014 for Passenger Safety »