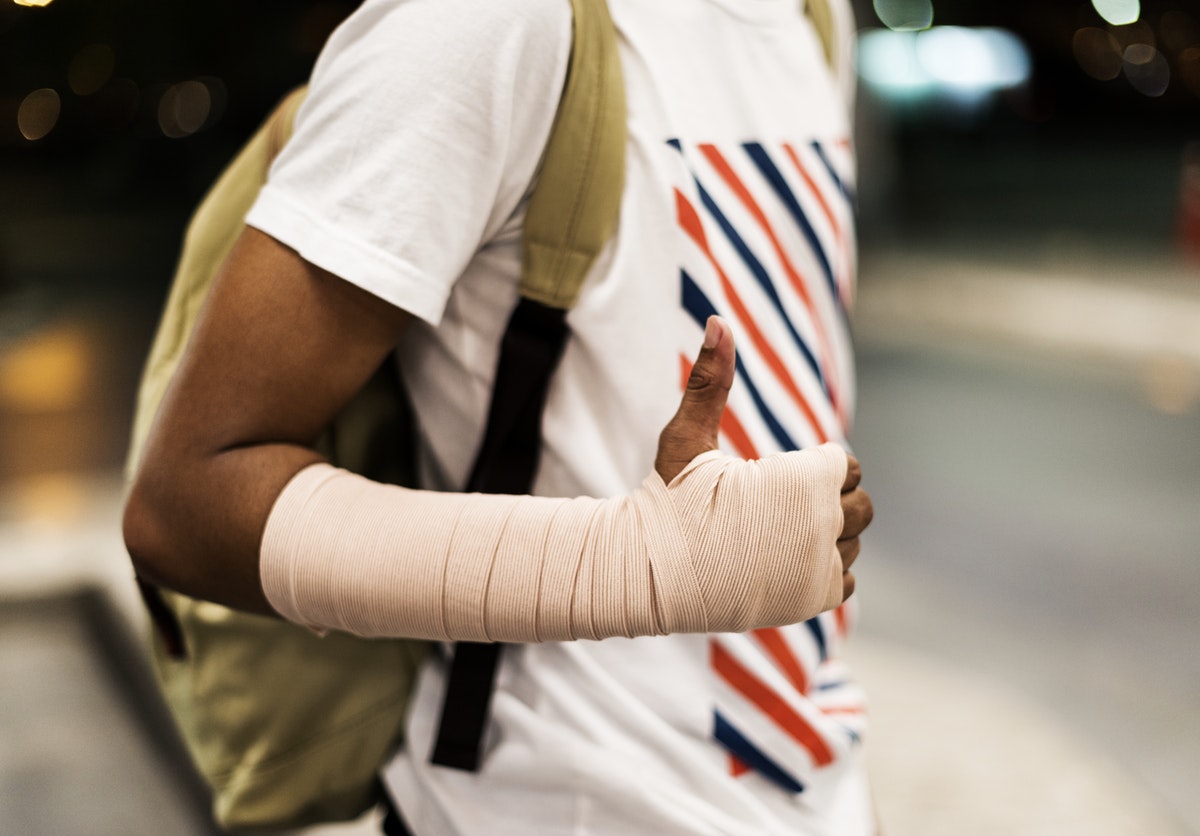 « You Just Committed a Crime: 10 Things You’re Doing That You Didn’t Know Were Illegal

Twitter users, are you tired of being hassled for your frequent posting of personal pictures onto your social media sites? Well, the president has your back. Finally, Twitter users have a precedent for posting graphic and personal updates about themselves and their bodily injuries that would make members of the Anti-Twitter Brigade clench their fists and grind their teeth. The precedent: Barack Obama said it was okay. Twitter users can’t be ridiculed for posting graphic pictures of themselves anymore; they’re doing their civic duty.

Well, Mr. President, you asked and the internet has fulfilled your request. The result? The most graphic Throwback Thursday ever. People tweeted Obama’s Twitter account with pictures of themselves not only in casts or crutches, but also bearing bruises, scrapes, and stitches. One user even went so far as to share photos of an x-ray revealing a recently diagnosed tumor. Among the hashtags for these tweets were #TBT and #GetCoveredNow, but #TMI might be more appropriate.

While there are those that take issue with this approach to promoting Obamacare, it is hard to deny the effectiveness of it from a political standpoint. The target age demographic of Twitter is 18-29 years old, so using a social network to endorse the program is a good way of getting the message across to young adults. The question remains: what other modern resources could Obama utilize to endorse Obamacare? Will Sesame Street soon be getting a visit from Obama so he can discuss the benefits of universal health care with Elmo or Oscar the Grouch? Will the next episode of Dora the Explorer feature Swiper trying to prevent Dora and her friends from enrolling in an insurance plan? Only time will tell.