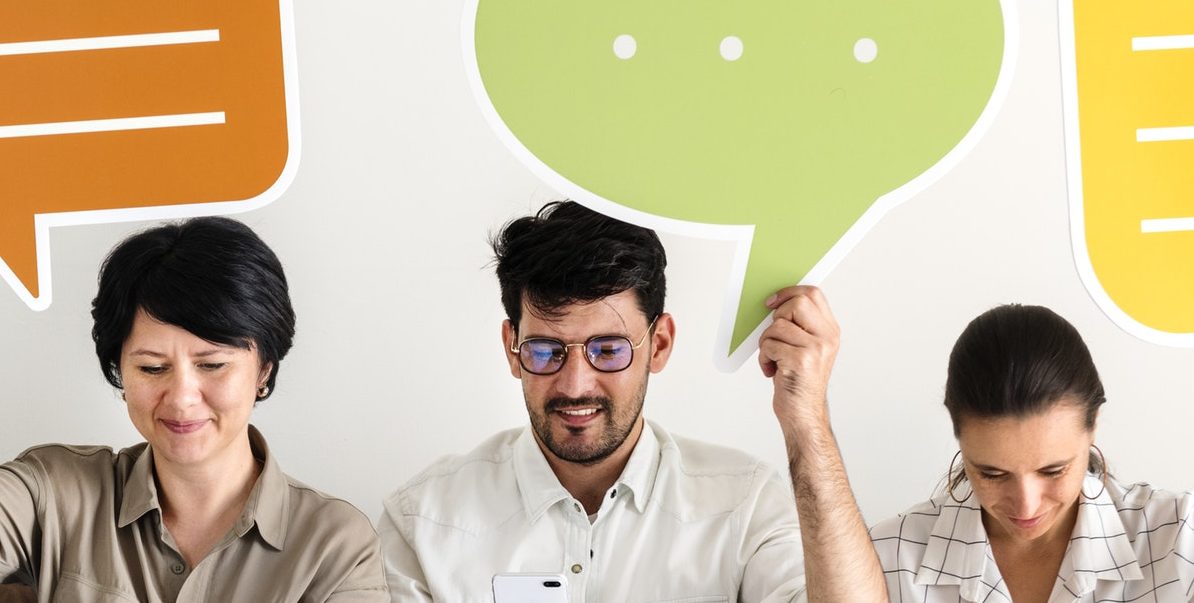 Most people want an honest day’s pay for an honest day’s work. Unfortunately, some people have no qualms about trying to defraud their employers by falsely claiming injury or illness. These individuals place unfair burdens on their coworkers, rob their employers, and increase costs for everybody. A look at five of these fraudsters who were caught through their social media activity, revealing that they were, in fact, far from unable to work:

Firefighters who claimed disability after the September 11 terrorist attacks

According to the New York Daily News, perhaps the most egregious case of disability abuse in recent years comes from NYPD officers and NYFD firefighters who claimed disability after the September 11 terrorist attacks. A large ring of these first responders was taken down after some of them posted pictures on social media of rigorous leisure activities like deep-sea fishing, jet ski riding. The beginnings of the organized scam began back in 1988, but social media helped bring it down only this year.

Fred Hosier writes on Safety News Alert that a man who claimed severe abdominal injuries was later caught partying on Facebook. An administrative law judge found that the man was indeed not disabled, and the man appealed on the grounds that his social media photos had nothing to do with his medical treatment. The courts disagreed and said such photos could be entered into evidence, setting a powerful precedent.

The Business Journal says an Ohio woman had to repay more than $61,000 after her Facebook postings proved she was able to work, which was a violation of her disability status. She intentionally failed to report some of her income to keep receiving disability payments, but Ohio Bureau of Workers’ Compensation quickly found her Facebook page.

Safety News Alert reports that a supposedly-disabled Ohio man who moved to Arizona was caught on Facebook doing the type of work he allegedly could not: rappelling and doing rappelling work. The man pleaded guilty to workers’ compensation fraud in Ohio and paid restitution.

The Daily Item reports that a Florida man who claimed he was unable to “enjoy life’s pleasures” due to leg pain and a scar left by a forklift accident was exposed on social media riding a motorcycle and wearing shorts. As a result, a local judge declared that those claiming disability could have their social media activity monitored to ascertain whether or not fraud was afoot.

Nowadays, those who are trying to defraud their employers, and the state, can definitely be caught if they slip up on social media!

What’s the Deal With Red Light Cameras? Are Those Tickets Legal? »