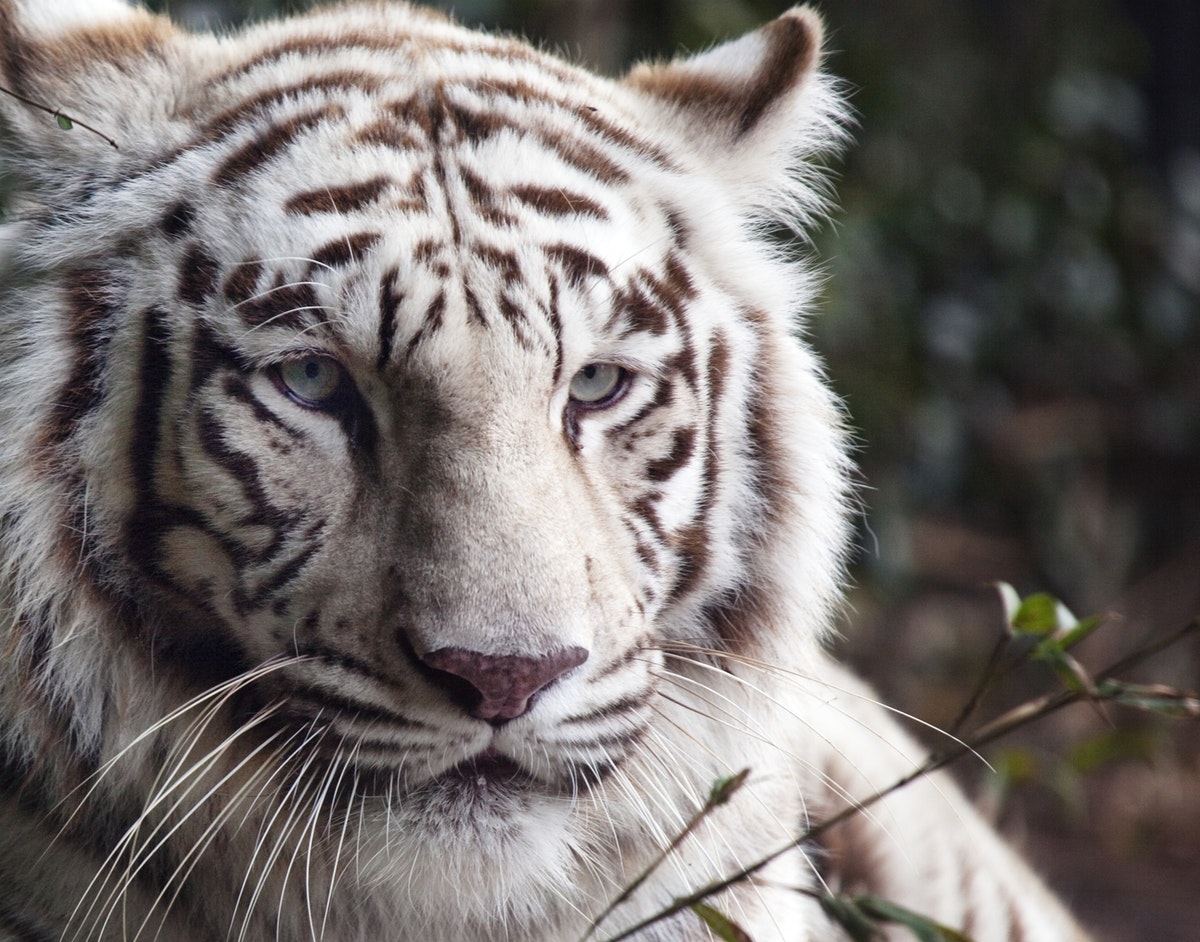 Published at August 8, 2014 by administrator.

Oftentimes we view animals as cute, cuddly creatures. We keep them as pets, train them, ogle at them in zoos and in the wild. For the most part, everything turns out well. But sometimes, animals attack, and the aftermath can be horrifying. A few such incidents in particular are truly terrible, like the ones below.

Roy Horn, of the popular entertainment duo Siegfried & Roy, was viciously attacked by a white Bengal tiger during one of their performances at the Mirage. He survived the attack, but suffered from a stroke and became partially paralyzed. Doctors had to remove one-quarter of his skull to relieve pressure from his swollen brain.

Taylor Hubbard, Miss Teen Kentucky, was mauled by a Siberian husky while attending a party after her junior prom. The dog sank its teeth into her face and shook her head like a toy, breaking her jaw, shattering several teeth, and shredding her face. The teen beauty queen required 200 stitches to repair the damage from the attack.

A family asleep in their home was attacked by a pack of hyenas. The hyenas managed to kill two children and injure six other members of the family; authorities later tracked down and killed the pack. One victim, Musa Jelle, was airlifted to Nairobi, where he received extensive treatment for his injuries. He has been left permanently disfigured.

Timothy Treadwell, a documentary filmmaker, and his girlfriend, Amie Huguenard, were killed and eaten by a bear while camping. Bear enthusiasts, they had lived at the park for 13 summers. Upon finding only an empty campsite, a pilot called in rescuers, who discovered Treadwell’s disfigured hand, partial spine, and right forearm scattered over various locations.

A chimp adopted and raised by a couple brutally mauled one of their friends, a woman named Charla Nash. Upon seeing Nash, the chimp, named Travis, immediately attacked her. Travis was shot by police who responded to the 911 call. Nash’s injuries were described as “horrendous” by first responders– in fact, the hospital that treated her provided counseling to its staff members due to the horrific degree of her wounds.

Animals can be gentle, majestic creatures, but even the most docile may lash out. Exercise caution around any animal, tame or wild, and always be safe.