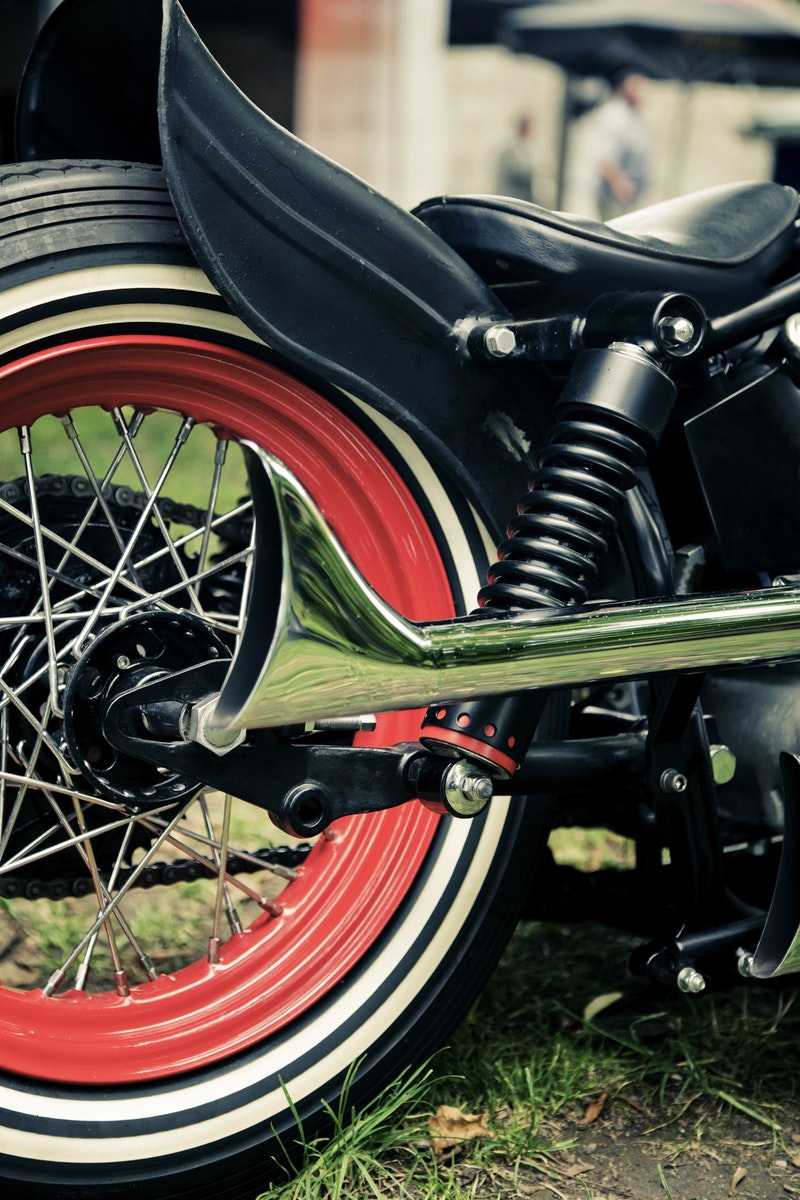 Published at February 17, 2014 by administrator.

9. A Plantation motorcyclist with hopes of becoming a pilot was was killed in a collision with an SUV. The car’s driver was not injured.

Police are looking to camera footage from the stop light to see how the accident happened.

8. A Miami man lost control of his motorcycle and was thrown from it.

The motorcycle kept rolling, then jumped a retaining wall on Interstate 595, landed on a car below, and caused it to burst into flames. Luckily, nobody involved was seriously injured, but the vehicles were destroyed and traffic was backed up on the busy highway for hours.

7. A 29 year old motorcyclist was killed when the driver of a 2008 Ford Focus drove into oncoming traffic and forced a head on collision.

The car’s driver fled on foot. The victim  was pronounced dead on arrival to Broward Health Medical Center.

6.  A 35 year old Lantana man crashed his motorcycle on Interstate 95 after striking a crash cushion along the highway.

The man’s body was ejected and ended up in a nearby canal while the motorcycle continued into a group of trees where it went up in fiery flames.

5.  A 41 year old Florida man was run over by a pickup truck

Man who was riding south on Copans Road on his motorcycle lost control of it and the bike flipped over the west shoulder; throwing the man off. He was pronounced dead at the hospital.

Struck from behind by a 73 year old driver of a Honda who tried to turn into the South Military Trail plaza, but instead hit the motorcyclist. He was pronounced dead at Broward Health North.

2.  A motorcyclist was killed on I-75 near Pembroke Pines

He was hit by a 17 year old driving a Toyota Avalon. The motorcyclist ran into the back of a Honda Pilot. He lost control and was thrown from the bike and into the roadway where he was ran over by the 17 year old. She called the police when she realized what had happened.

Christopher Schaub was killed while on duty when  his motorcycle lost control and crashed into an oncoming vehicle.