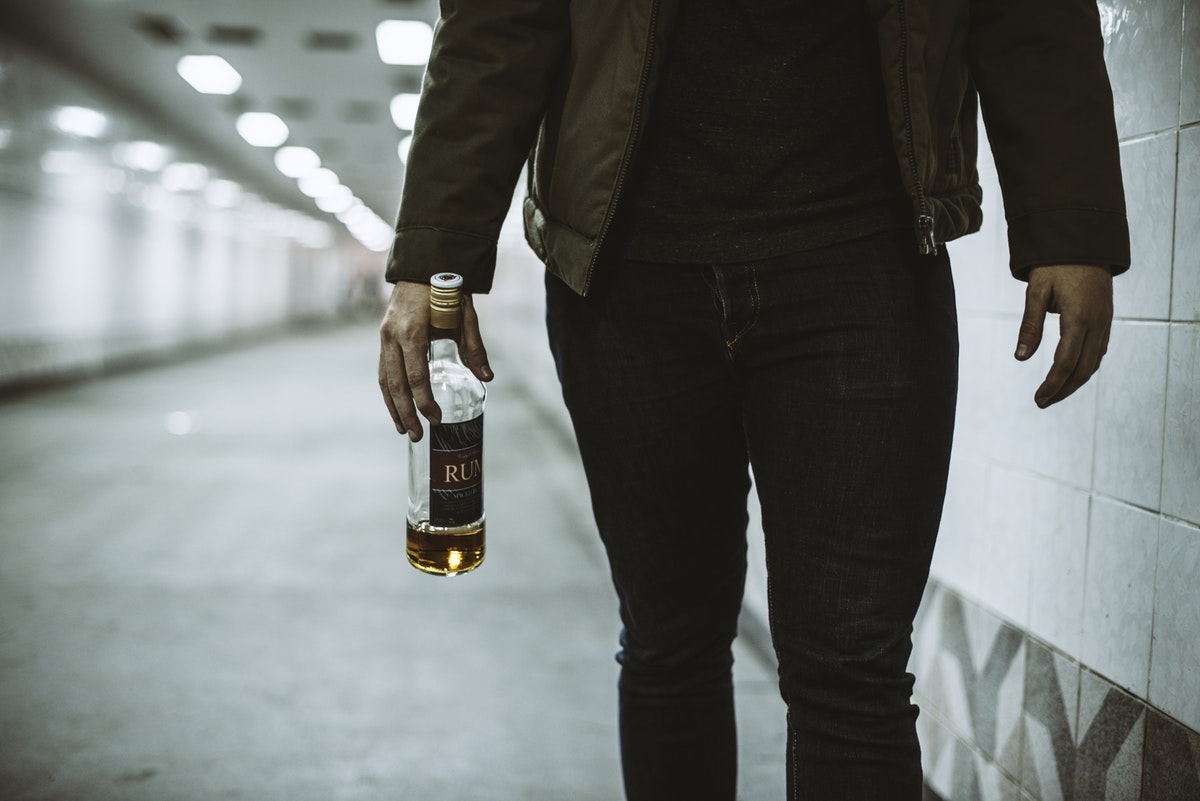 Published at February 13, 2014 by administrator.

Drunk driving can cost you your life, freedom, and future.

It’s dangerous, and it’s scary. And if police arrest you for a DUI, the charge is severe, and so are its consequences. Nobody should drunk drive. Ever. But if you do get pulled over for driving under the influence, here are 10 facts about what can and will happen. If it does, be sure to contact the office of Shane Stafford, your neighborhood Personal Injury Attorney.

10. You Can Refuse A Breathalyzer Test

However, Florida has an “implied consent” law. This means that if an officer has probable cause to believe you are driving under the influence, then your refusal to cooperate with a field test means immediate legal penalty. You will lose your driver’s license for one year for your second refusal. It is a second degree misdemeanor. And if you do refuse more than once you can go to jail just for that.

And if you are driving a commercial vehicle with a BAC of .04% or higher, it’s a DUI.

8. You Don’t Have To Be Driving To Get A DUI

Legally, you only need to be in  “physical control” of the vehicle to be arrested and charged with a DUI. That means, if you are in the car, and you can make it move, you can expect a DUI. Even if you are pulled over on the side of the road and asleep in your vehicle, the possibility that you could wake up and drive while still drunk is enough to bust you for it.

If you are involved in a DUI case with serious bodily injury or death, cops can use reasonable force to help authorized medical personnel take your blood to determine your BAC, even if you do not provide consent to do so.

The administrative penalty for a first offense DUI is the suspension of your driver’s license for a period of six months. The suspension begins immediately upon arrest, but the arresting officer will issue you a temporary driving permit for 10 days from the date of arrest.

The maximum jail time penalty is 6 months if your blood alcohol level is between .08% and .15%, although that goes up to 9 months if it’s any higher than that. Also your vehicle could be impounded for 10 days (very expensive).

Get caught for a DUI and you face a fine of at least $500. If your blood alcohol level is .15% or higher, the maximum fine is $2000. And the more times you are arrested for DUI, the higher the fine goes. Four or more DUIs carry a fine of no less than $2000 each.

Your first DUI conviction in the state of Florida carries a mandatory community service requirement of 50 hours. If not, you will be slapped with a $10 per hour fine for each required hour. That’s another $500.

2. Conditions For Release From Jail

If you are in jail, the cops are allowed to let you out if you are 1. no longer drunk, 2. no longer impaired, staggering, seeing double, or otherwise compromised, 3. your blood alcohol level is below .05%, and 4. eight hours have passed since you were arrested.

1. You Could Be Charged With A Felony, and Become A Classified Felon