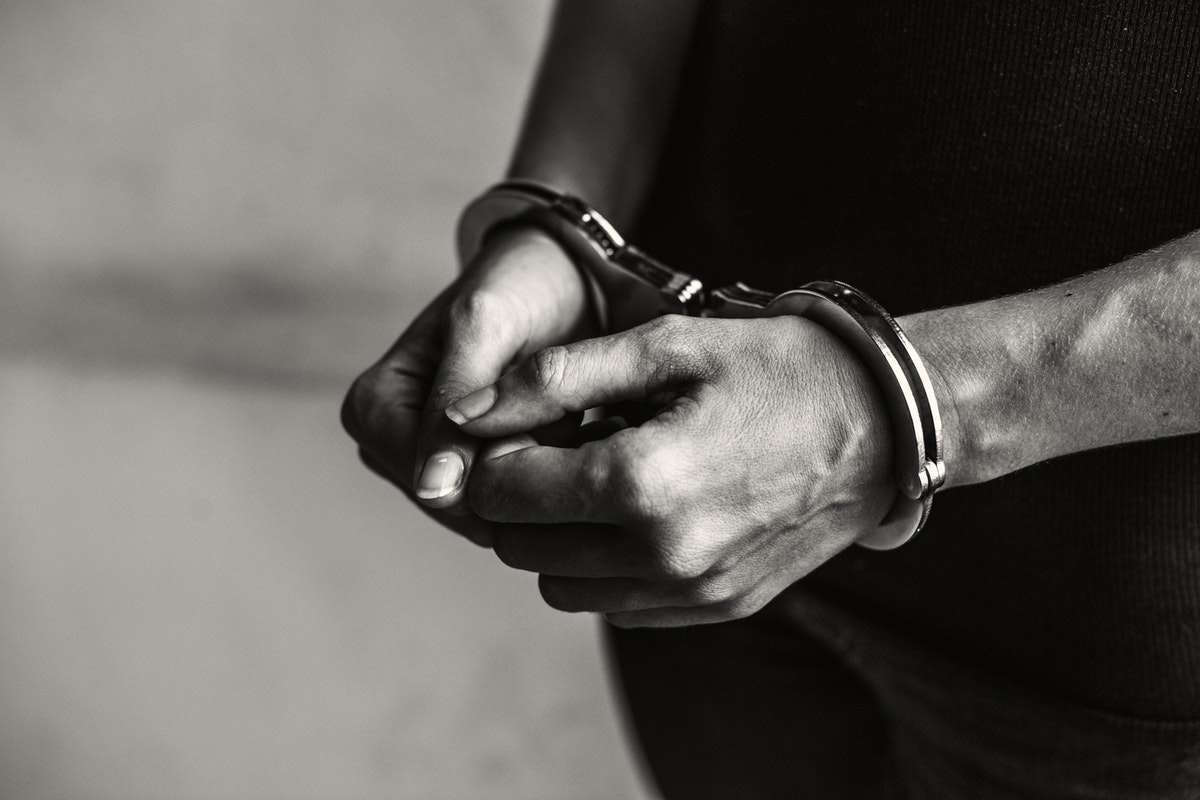 « The 3 Most Epic Personal Injury Cases in History

Published at October 15, 2014 by administrator.

You don’t have to be a criminal mastermind to wind up in prison. Here are just 10 everyday occurrences that might leave you in an orange jumpsuit for a startlingly long time.

Pay attention and learn about the stupid mistakes that can put you in jail for a long time!

Jaywalking is a minor crime when no one is hurt by it, but if you jaywalk and accidentally cause a collision, you could face years of jail time for reckless conduct.

Did you know that Swiss army knives are banned in just about every public, educational or recreational building in the country? Were you aware that the legal ingredients in pepper spray vary from state to state? There are so many laws about carrying weapons that you’re better off leaving them at home.

The next time you stumble out of a bar, resist the temptation to relieve yourself in the alley. Not only can it carry criminal charges, but you might also find yourself on a sex offender registry with pedophiles and child molesters.

Don’t trust your phone when it comes to directions. If your app sends you into a restricted area, you could face severe fines and genuine jail time for trespassing.

5. Driving A Car Without Permission

The worst thing about joyriding isn’t the criminal charges that you may face. It’s the fact that you’ll be put into the same prison as murderers, thieves and rapists since joyriding is often a felony.

It may sound like a no-brainer, but you’d be surprised by how many people don’t consider the consequences of a “little white lie” on the stand. This is technically an obstruction of justice, and it can put you behind bars for a long time.

You can get more than just a ticket for speeding. If you cause an accident and wind up hurting someone, you can be charged with criminal negligence, a serious and prison-worthy offense.

You didn’t just stomp around the city’s unfinished wildlife trail. In the eyes of the law, you’re actually guilty of “malicious mischief” and “the destruction of public property,” both of which can carry jail time.

Don’t lie to your grandmother and trick her into sending you cash through MoneyGram. That’s wire fraud, also known as “false pretenses,” and it can result in a serious conviction.

You’ve admitted defeat and filed a Chapter 7. But did you list all of your assets? Did you disclose all of your income, even that under-the-table work for your buddy? If the government realizes what you’ve done, they might just throw you in prison for it.

Recommendations for Buying a Car for a Teenager »